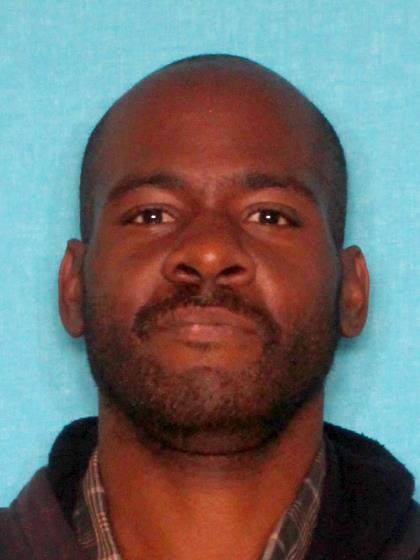 On September 22, 2020, at approximately 7:00 a.m. the Houma Police Department responded to a business burglary in the 500 block of Barrow Street that had already occurred.

After further investigation officers found that the suspect had forced entry and removed a television from the business. As the investigation continued, the suspect was identified as Ivory Neighbors, 36 years old. Neighbors was also linked to a second business burglary. Officers found that the second business burglary had occurred on September 21,2020 in the 300 block of Bond Street. Officers located Neighbors and took him into custody without incident and after further investigation all of the stolen property was then recovered and returned to the victims.

Neighbors was then transported to the Terrebonne Parish Criminal Justice complex where he was booked with two counts of simple burglary and three outstanding misdemeanor warrants for Vagrancy and two counts of theft under $1,000.