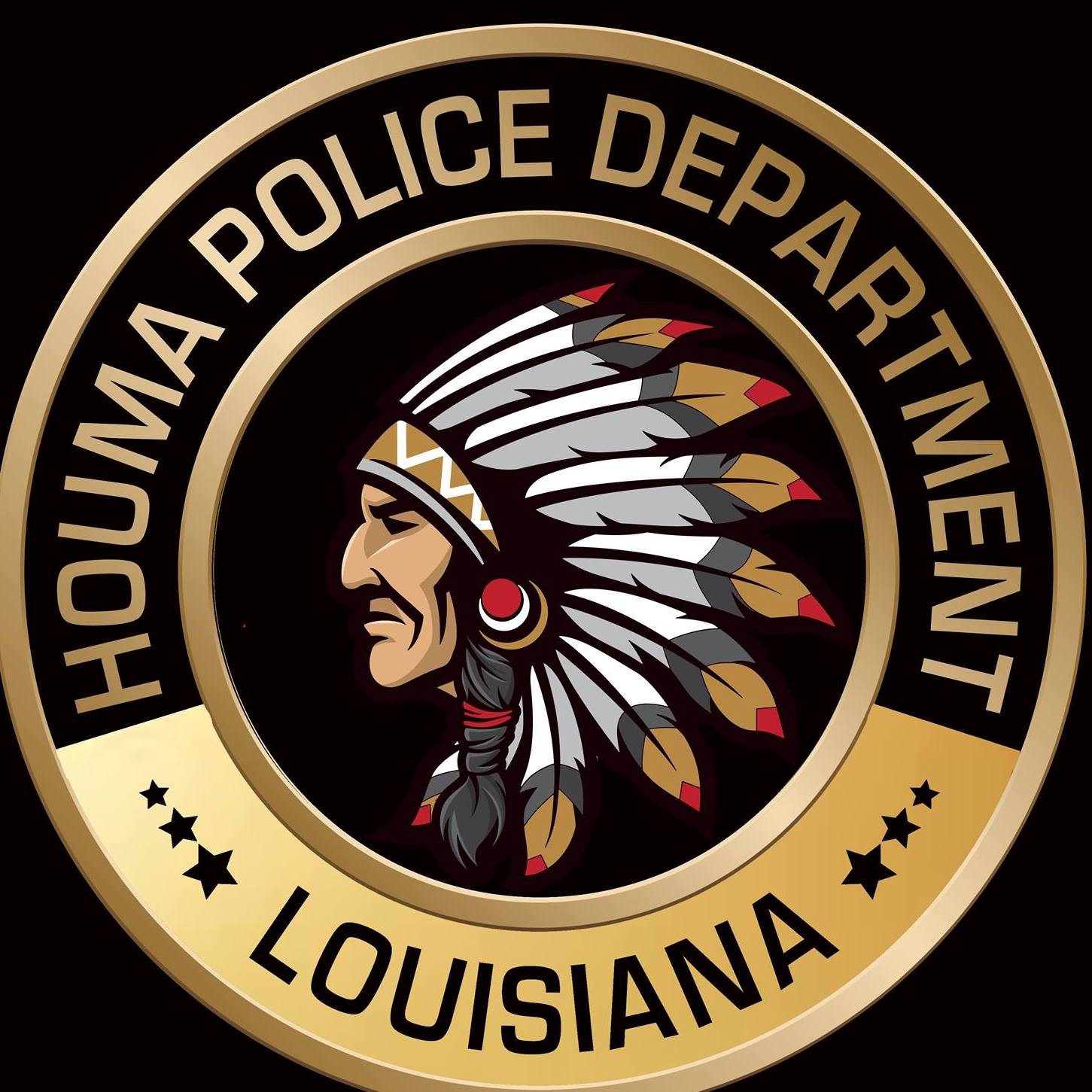 On 10-17-20 during the afternoon hours, Houma Police responded to the area of Acadian Drive and Elysian Drive in reference to a report of shots fired.

During the investigation, it was also reported that an accident occurred near the intersection of Oaklawn Drive and Acadian Drive where a vehicle crashed into the fence of Oaklawn Jr. High School. Upon observing the vehicle, it was discovered that it was unoccupied.

During the investigation, Houma Police identified the shooter from the white SUV as Kenneth J. Brooks-18 yrs old of Paris Lane. Houma Police learned both subjects met on Acadian Drive to fight. During the meeting, Kenneth Brooks pulled a weapon and began shooting at the occupants of the tan vehicle. Later during the day, Kenneth Brooks was located on Paris Lane and arrested for Attempted Second Degree Murder, Illegal Use of a Firearm and Reckless Operation of a Vehicle. He was then transported to the Terrebonne Parish Criminal Justice Complex to be booked and jailed to await bond or court. 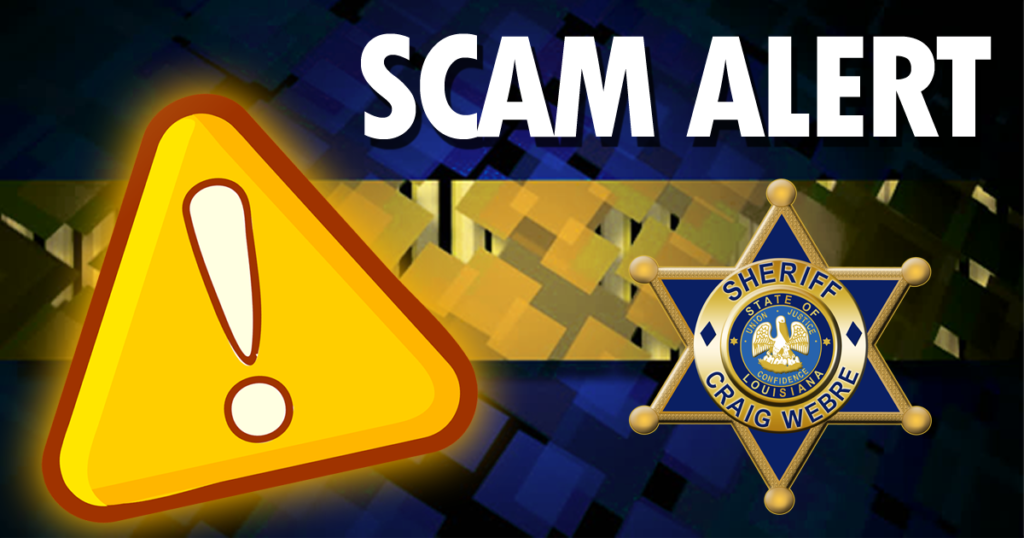 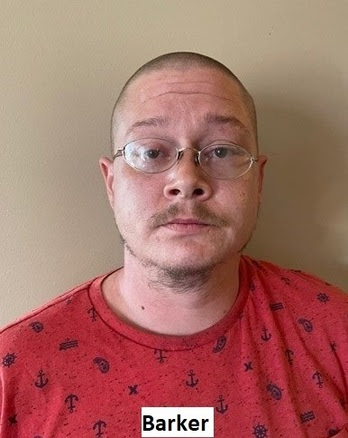