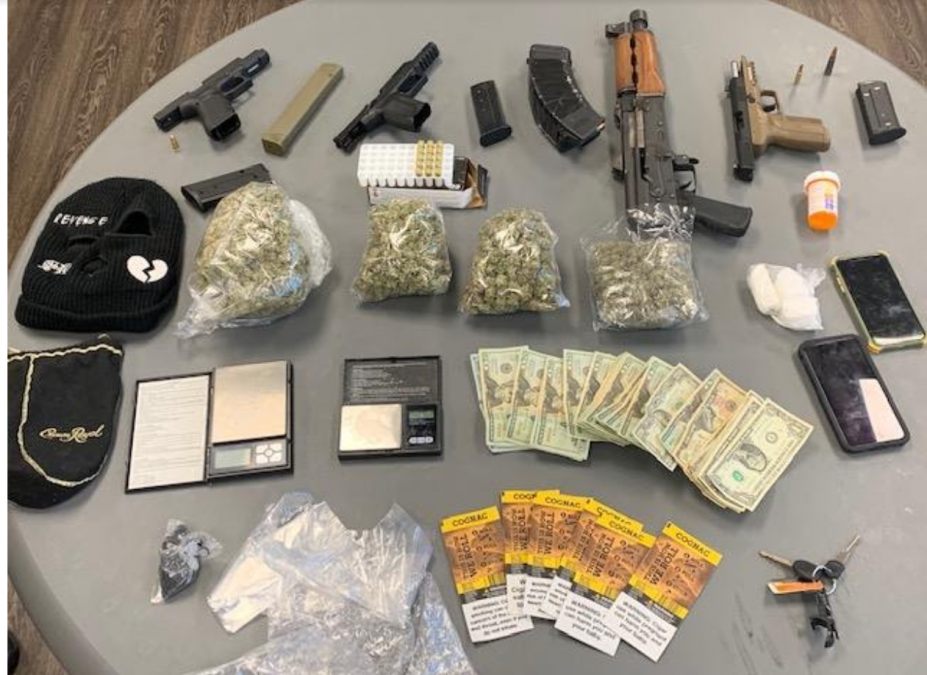 On 1-9-21 shortly before 2pm Houma Police responded to the 200 block of Goaux Avenue in reference to complaint of subjects with weapons. While responding, it was reported subjects in a grey Honda was in the area brandishing weapons. It was also reported that the subjects possibly resided on Stovall Street. Taking this into consideration, officers headed to Stovall Street in search for the suspect vehicle.

While on Stovall Street, the grey Honda was located at a residence within the 100 block. Officers contacted occupants who were identified as Johnny Gray-24 yrs old of Prince Collins in Houma, LA, Tandell Azema-22 yrs old of Bom Jovi Court in Houma, LA and Joshua Johnson-24 yrs old of Fieldcrest Drive in Thibodaux, LA.

As the investigation continued, officers detained the subjects and retrieved weapons off Azema and Johnson. While detaining them, Johnny Gray resisted, took off running but was apprehended shortly thereafter. Once in custody, Houma Police developed information that a Chevrolet pickup truck parked on scene possibly had narcotics inside. At this point, HPD K-9 “Mario” was deployed, indication was made, and a search warrant executed.

As a result of the search, Houma Police recovered several firearms that were reported stolen, over 500 grams of marijuana, over 100 grams of heroin, several articles of drug paraphernalia, cash, as well as a ski mask. All subjects were arrested for Possession of Stolen Firearms, Illegal Carrying of a Weapon in the Presence of a CDS, Possession with the Intent to Distribute CDS II, Possession with the Intent o Distribute CDS I and Possession of Drug Paraphernalia. They were transported to the jail to be booked on the following charges. 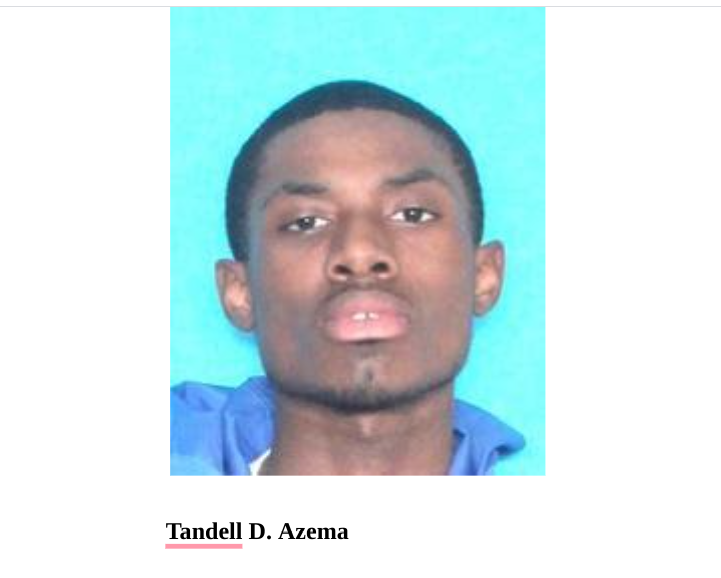 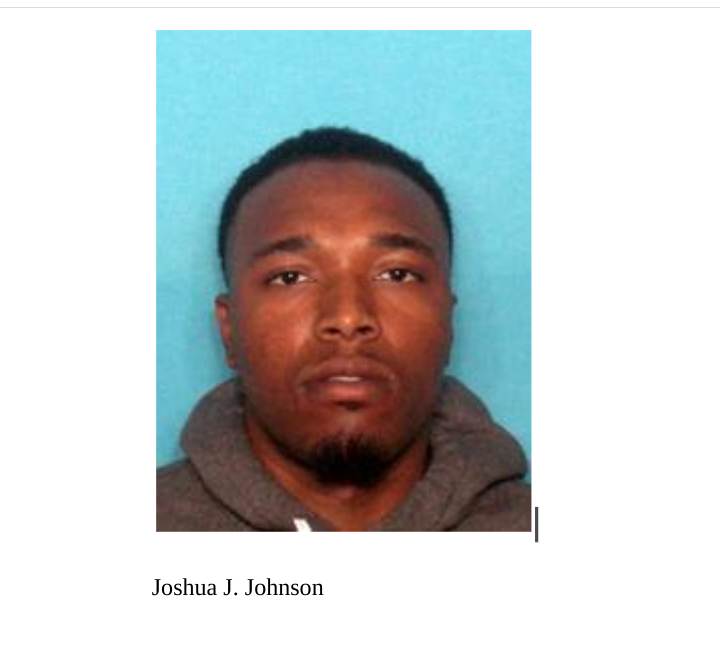 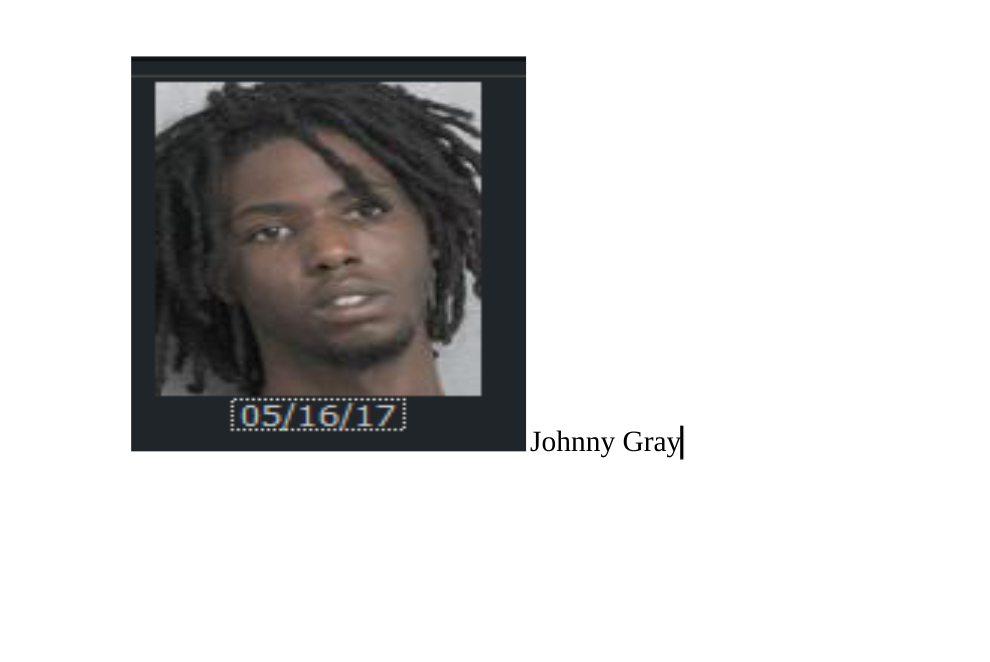