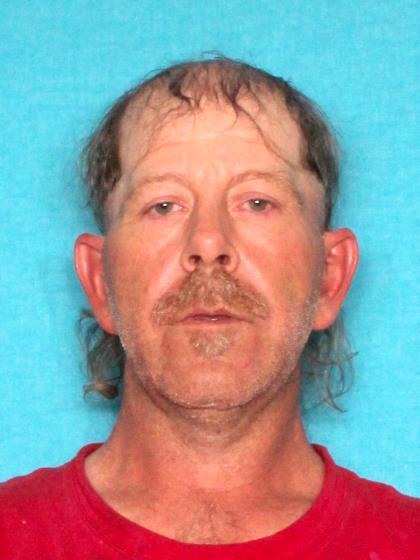 The Houma Police Department has made an arrest in reference to an attempted burglary.

On February 3, 2020, after 10 p.m., Houma Police responded to the 1500 block of Bonvillain Street in reference to an attempted burglary, after a witnesses heard a loud noise coming from a residence within the area. When officers checked the area, they located a residence with the rear door lock damaged. A description of the suspects’ vehicle was given, but it was already gone prior to officers’ arrival.

Later during the night, officers responded back to the residence within the 1500 block of Bonvillain Street in reference to subject(s) returning. Upon arrival, contact was made with Jason Malbrough, 45 yrs. old of St. Michel Street. During investigation it was learned that Malbrough and another unknown male attempted to gain entry into the residence in search for undisclosed items. With that being said, Jason Malbrough was detained and found to be in possession of drug paraphernalia.

Malbrough was arrested for Attempted Residential Burglary and Possession of Drug Paraphernalia. He was transported to the jail to be booked on the aforementioned charges. 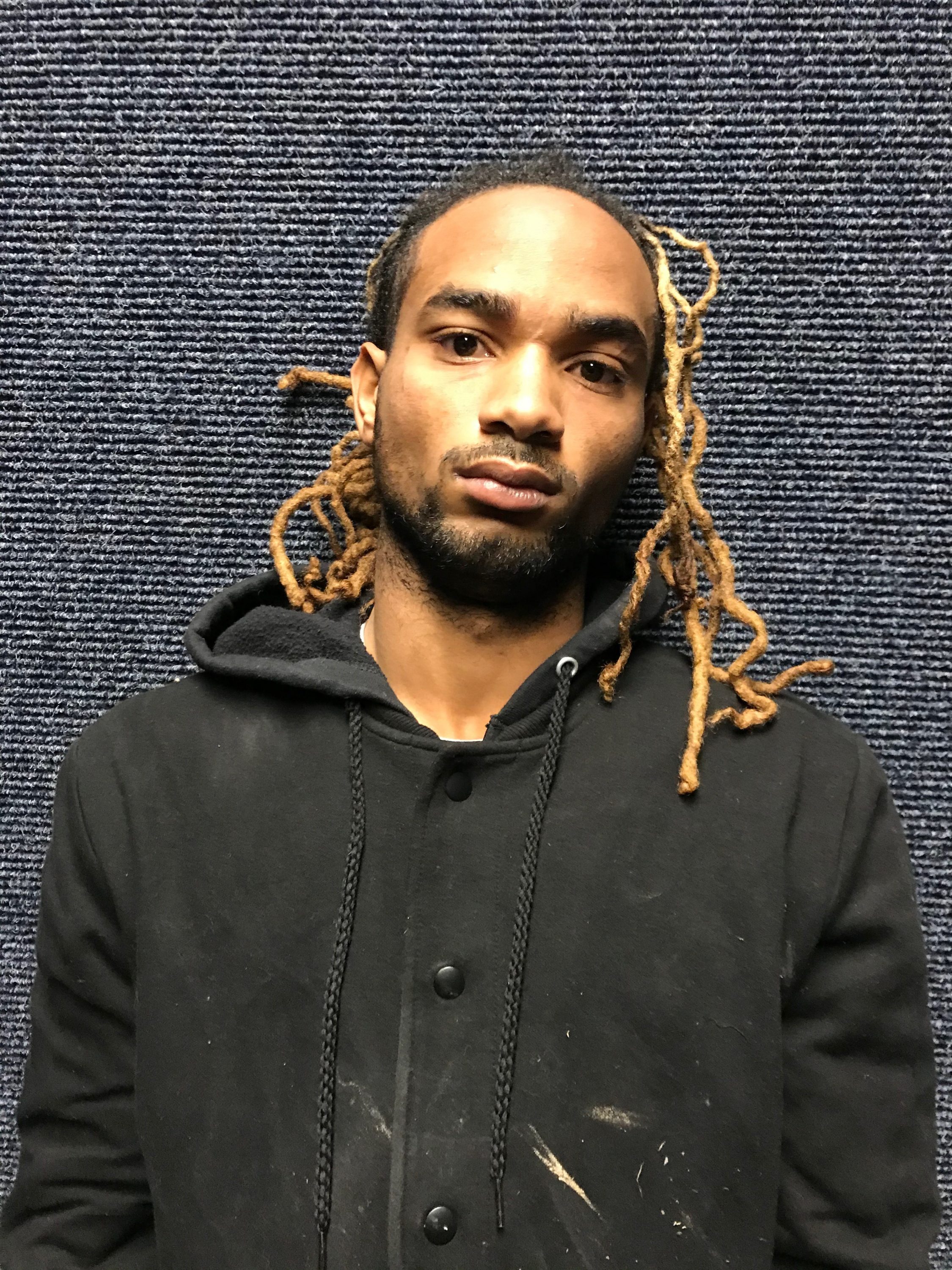 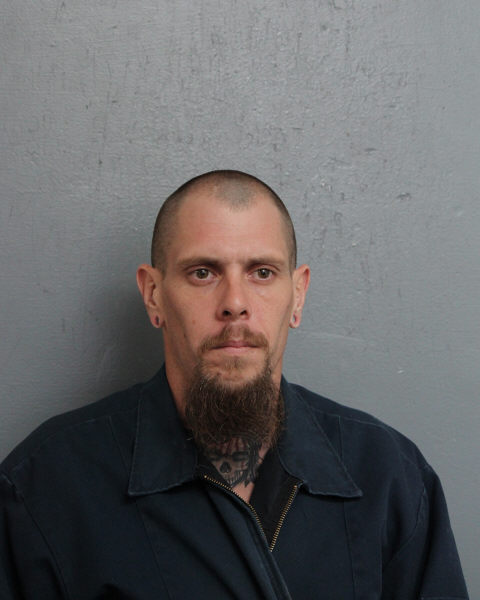