HPD: Suspect wanted for biting off ear of police officer 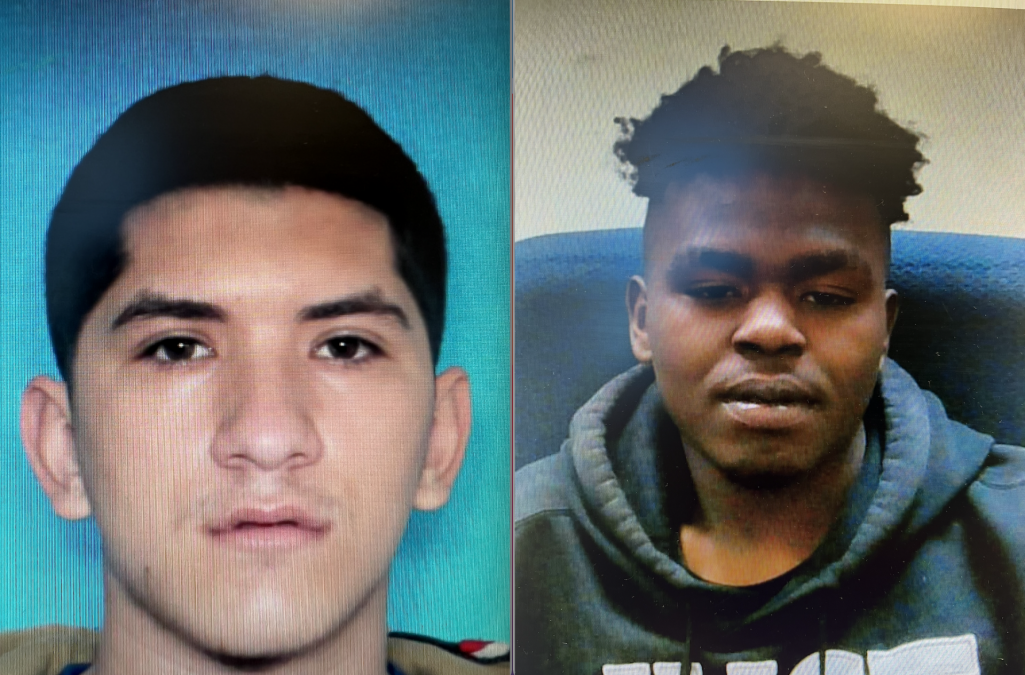 On November 14, 2021, shortly after midnight, the Houma Police Department responded to a shooting in the 100 block of Emma Street.  Upon arrival officers learned that there were numerous subjects ranging from teenagers to early twenties in attendance at a private party.

For an unknown reason several subjects began firing weapons striking four individuals and causing damage to numerous vehicles. As officers arrived they rendered aid to the victims and were all transported to local medical facilities for treatment.

As a result of the investigation, two subjects have been arrested and are identified as Leo Kimber III, 19 years old, and Logan Guidroz, 18 years old. Both subjects were arrested for four counts of Attempted Second Degree Murder and seven counts of Aggravated Criminal Damage to Property.

The incident is still under investigation and more arrests are expected. The victims as of this date are all still recovering from the injuries sustained in the shooting. Further details may be released at a later date and time as the investigation unfolds.