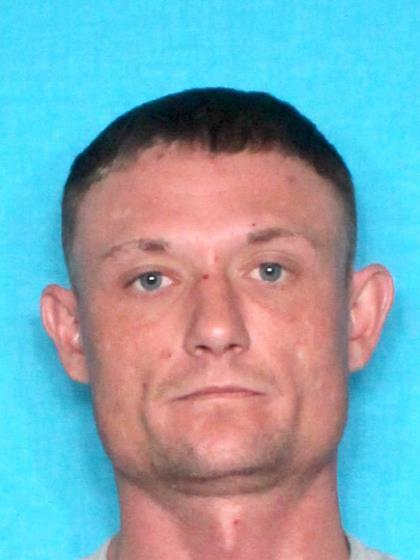 While there, authorities were told that Danny Hebert, 30, was possibly under the influence of narcotics, and was trying to break into a residence while demanding a cigarette.

Deputies were also informed that Hebert had active warrants for domestic abuse battery in connection to an allegation that he had beaten his mother and back-up units responded to the scene.

Hebert was located inside a mobile home a short distance from the complainant’s residence and as he was placed under arrest, authorities located what was identified as a pipe used to smoke meth.

As the arresting deputy escorted the handcuffed Hebert, the suspect knocked the deputy off-balance with his shoulder, broke free and started to run.

Seeing this, the deputy at the scene deployed his K-9 partner, resulting in the suspect quickly being re-apprehended.

Hebert was transported to the Terrebonne Parish Criminal Justice Complex where he was booked on a felony charge of resisting an officer with force or violence; battery on a police officer; simple escape; possession of methamphetamine; and possession of drug paraphernalia; disturbing the peace; obstruction of justice and appearing in an intoxicated condition. Bonds were set at a total of $35,000.

“Our responding officers displayed a professional response to a potentially difficult situation,” said Col. Terry Daigre, Chief Criminal Deputy. “Special thanks are due to our patrol officers as well as the K-9 officer and his partner for a swift apprehension.”