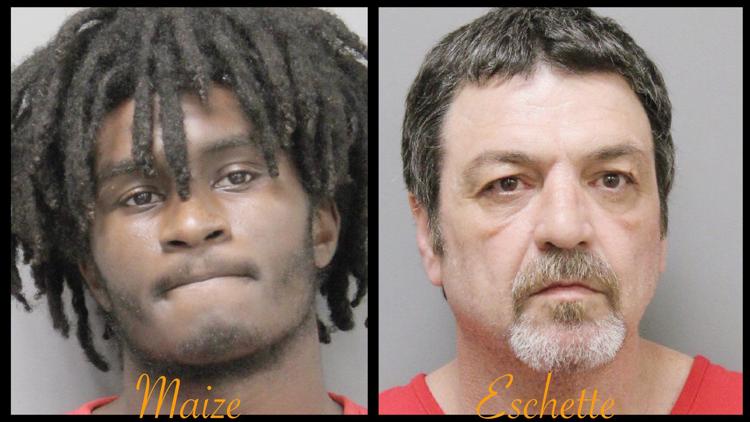 Eschette was sentenced to 5 years with the Department of Corrections after his verdict.

Maize will serve a 2-year sentence.