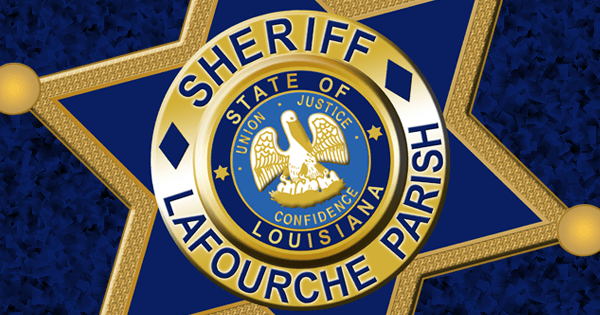 On July 26, 2022, patrol deputies responded to a robbery at a mini-storage on LA 3185 in Thibodaux where a man had reportedly punched another man and had taken his wallet and phone. Cedric Tillman was developed as a suspect in this incident.

Narcotics agents, detectives, and patrol deputies located Tardo at his residence and took him into custody. Coincidentally, Tillman was at Tardo’s residence, and so, he was also arrested for the robbery that had occurred earlier that day. Agents obtained a search warrant for the residence and found methamphetamine packaged for individual sale. The stolen ATVs were not at the residence, but detectives learned Tardo had sold the ATVs to Richard Woods for $300, and the ATV’s were taken to the residence of Kyle Massey on St. Charles Bypass Road in Thibodaux. Detectives went to the residence, recovered the ATVs, and arrested Massey and Woods for possession of stolen property.

All four were booked into the Lafourche Parish Correctional Complex and charged as follows: 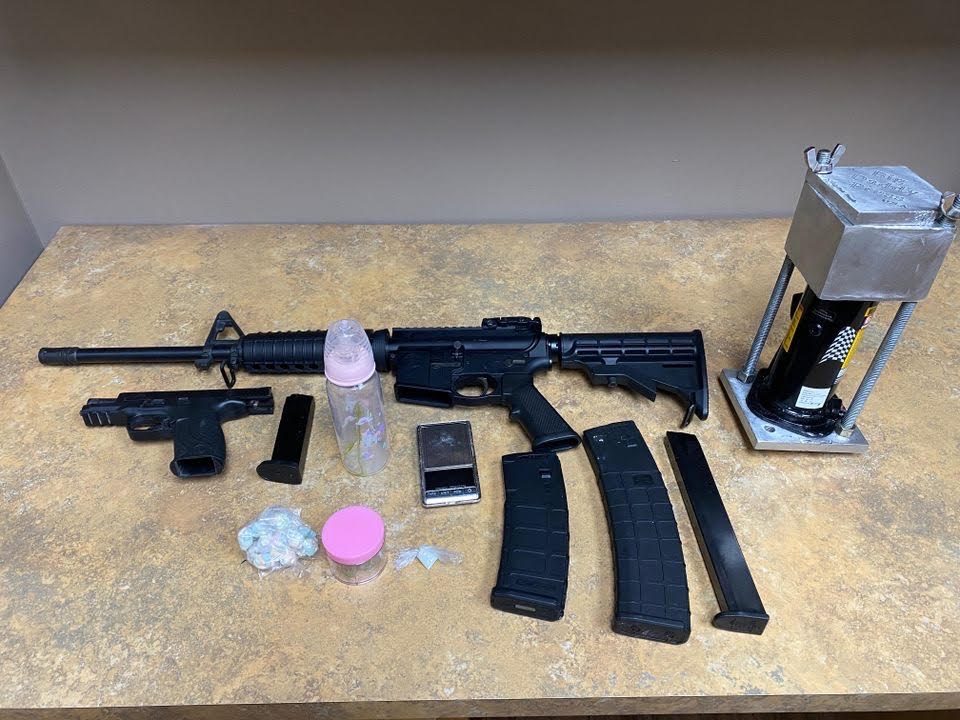