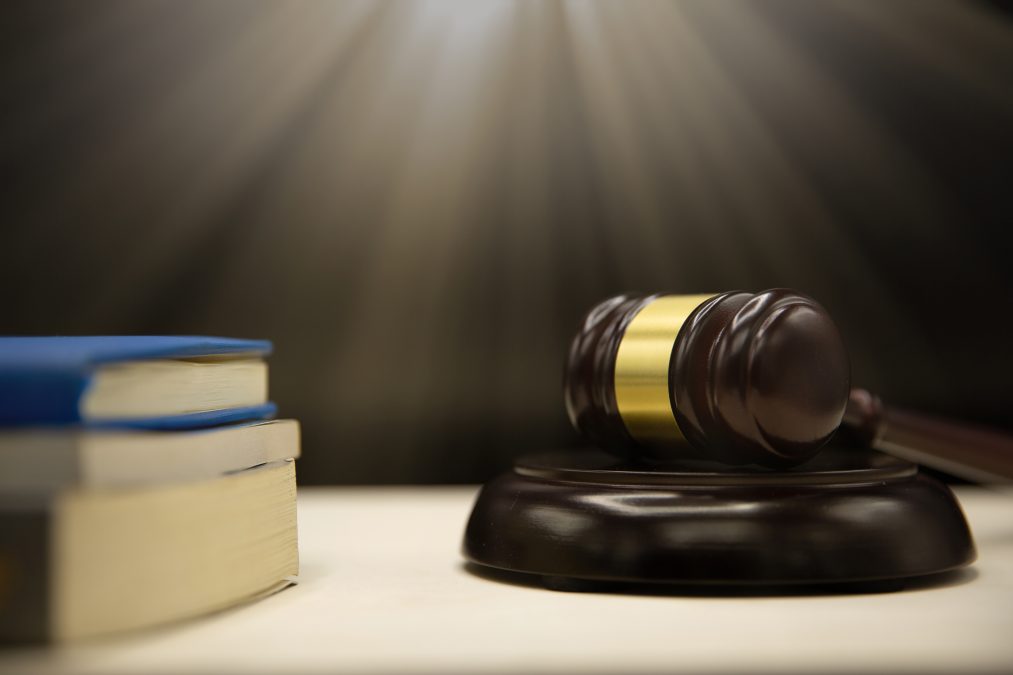 On January 7, the Lafourche Parish Grand Jury indicted three defendants in two separate killings.  Jake Guidry and Kageionna Butler were indicted for second degree murder in the death of their eleven-month old child on or about September 28, 2021.  Law enforcement was called to a residence on Brule Guillot road in Thibodaux to perform a welfare check on the child, who was determined to be already deceased.  The subsequent investigation determined that the child died from blunt force trauma while in the parents’ custody.  Guidry and Butler are set for arraignment on January 25, 2022 in Division B.

Also on January 7, the Lafourche Parish Grand Jury indicted Rogelio Ledezma for the October 4, 2021 shooting of Beau Plaisance at a Cut Off, Louisiana residence.  Ledezma is also charged with second degree murder in that killing.  Ledezma entered a plea of not guilty on January 10.  His next court date is set for February 8 in Division E.  Second degree murder carries a mandatory penalty of life in prison without the benefit of probation, parole or suspension of sentence. 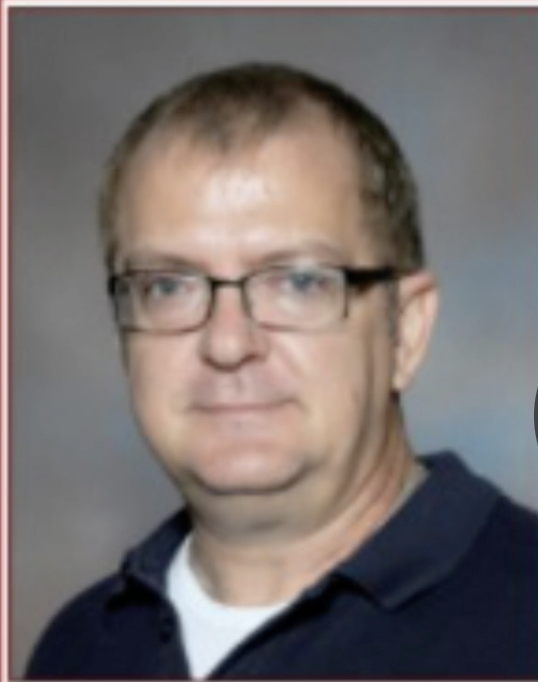