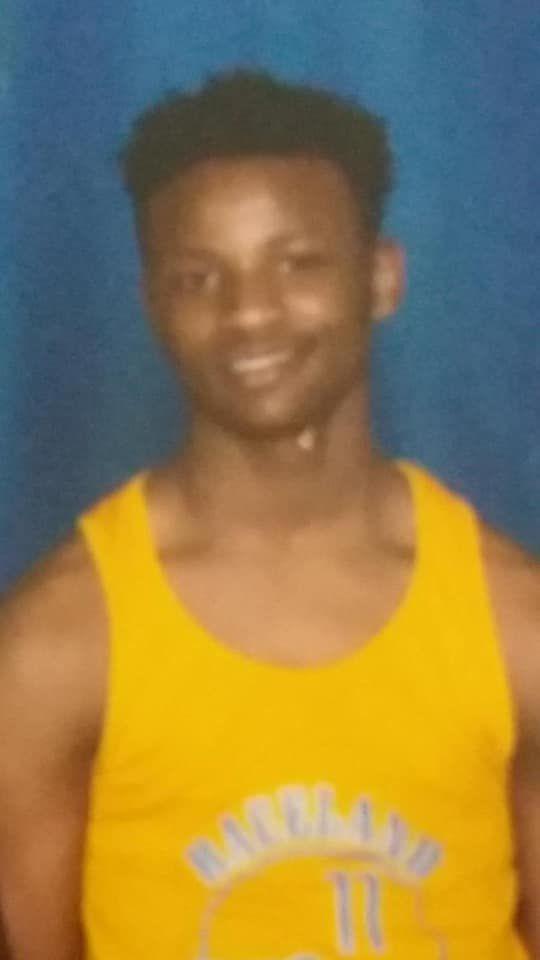 Officers learned that the boy spent the night at a friend’s house, and that he was dropped off at his Lockport apartment early this morning, but did not make contact with his mother and did not go to Central Lafourche High School where he is enrolled.

Poindexter is described as 5’6” tall, weighing approximately 135 pounds. He was last seen wearing a gray shirt and blue shorts. Anyone with information on his whereabouts is asked to call the Lockport Police Department at (985) 532-4200, or simply dial 9-1-1.