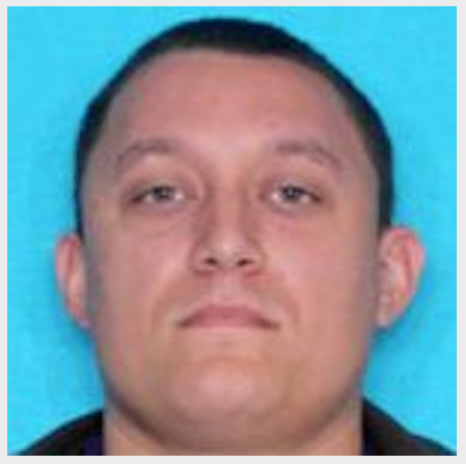 The incident occurred on October 3, 2020, and involved the arrest of a woman. An internal investigation found the tactics Buckley used during the arrest were not in line with Lafourche Parish Sheriff’s Office training. On October 13, 2020, Buckley was charged with two counts of Simple Battery for actions during the arrest. Buckley’s employment with the Lafourche Parish Sheriff’s Office lasted for more than seven years, and he was terminated upon his arrest.

“I am extremely disappointed with this deputy’s behavior,” said Sheriff Webre. “His actions in this situation were not in line with his training and not what I would expect from a Lafourche Parish Sheriff’s Office deputy. We hold the men and women of our agency to the highest standards, and that means holding them accountable when they take actions beyond their authority.” 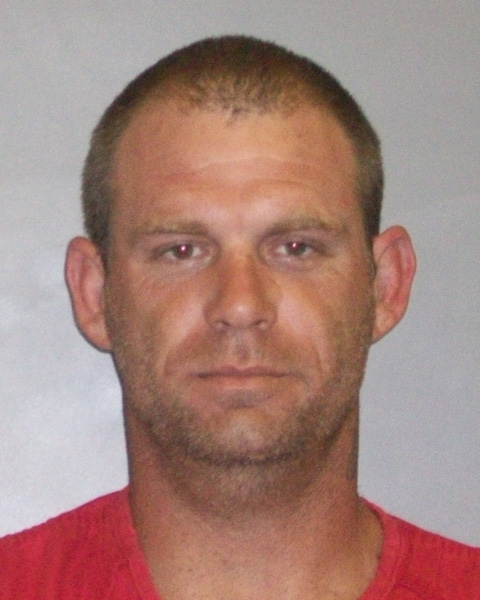 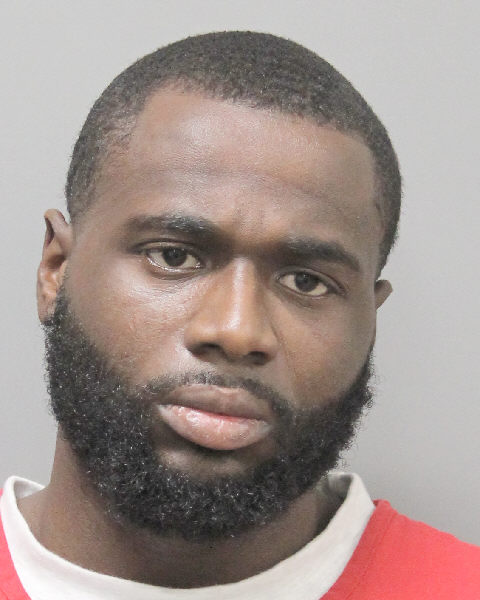