Amazon fulfillment center in Baton Rouge to create over 1,000 jobs 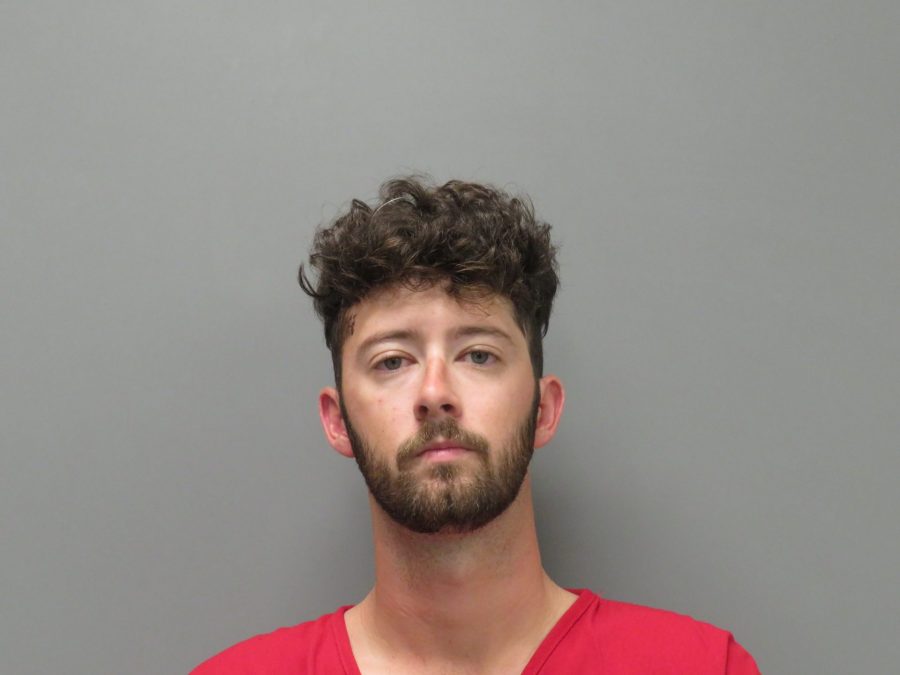 On June 12th, shortly after midnight, members of the Thibodaux Police Department responded to a medical in the 700 block of W. 1st Street. Upon arrival, officers learned that the victim of the medical had been struck in the head with a beer bottle and became temporarily unconscious.

The battery took place following a disturbance after a wedding reception, at which time Bryan Hinton struck the victim. The incident remains under investigation, however, thus far Mr. Hinton was charged accordingly. Upon seeking medical treatment, it was later determined that the victim sustained internal injuries.

Mr. Hinton was arrested, transported and booked into the Lafourche Parish Correctional Complex, where he later posted a $50,000.00 bond.

If you have any further information regarding this incident, please contact our agency at (985) 446-5021.