Man Arrested for Nearly Burning Home with his Family Inside, Houma Police say 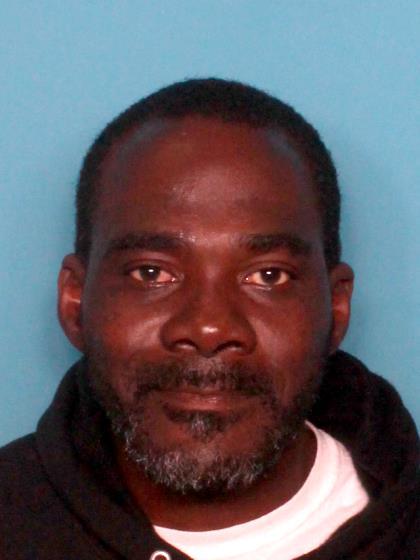 Daniel Williams, 44, was arrested after he lit a bench on the front porch of a home on fire with five of his family members still inside of the house, nearly burning the home and causing injury, the Houma Police Department (HPD) says.

HPD officers responded to the residential fire on the 1000 block of Goode Street on Thursday, January 23 at approximately 12:28 a.m.

The responding officers immediately extinguished the fire by utilizing a garden hose.

Williams was locked out of the residence following a family argument. He then attempted to gain entry into the home but was unable. 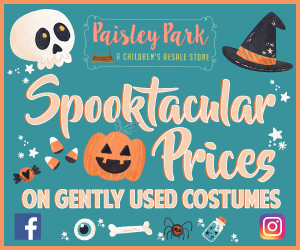 Williams then lit the bench on fire while five of his family members were still inside.

He was placed under arrest for five counts of aggravated arson and was transported to the Terrebonne Parish Criminal Justice Complex.