Enhanced risk of severe weather threat for this afternoon, into the evening

Terrebonne Parish Tim Soignet was made aware of a Facebook posting completed by the Thibodaux Police Department and Chief Bryan Zeringue, concerning an investigation of a disturbance that occurred at a local Terrebonne business.  Sheriff Tim Soignet confirmed that an investigation is being conducted into the incident, and arrest warrants have been filed for a Thibodaux man in connection with the investigation.

Shortly before 10am, on June 7, 2022, Terrebonne Parish Deputies responded to a local business after receiving a report of a disturbance from workers at the business.  When Terrebonne Deputies arrived, they quickly learned from workers and witnesses that the male responsible, left the business in a vehicle before they arrived.  Deputies learned during the investigation that a male entered the business very upset and made several racially driven comments to employees, as well as alleged threats of returning with a weapon. Through further investigation, Deputies learned that a weapon was not seen at any point during the incident.  Terrebonne Deputies patrolled the area but were unable to locate the male in question.  Terrebonne Deputies have continued to monitor the business and address the safety concerns associated with the incident.

As the investigation continued, Terrebonne Deputies were able to identify the male offender in question, and have obtained warrants for his arrest, stemming from the investigation.  The Terrebonne Parish Sheriff’s Office has continued to work closely with the Thibodaux Police Department, who is assisting in trying to locate the offender. 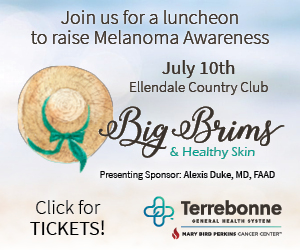 This is an active investigation, and additional information will be released as it becomes available.

Sheriff Tim Soignet said, “I have been in contact with Chief Bryan Zeringue in regards to the incident, and we will continue to work together until the offender is found.  We are taking this investigation very seriously and have addressed concerns to ensure the safety of those involved.” 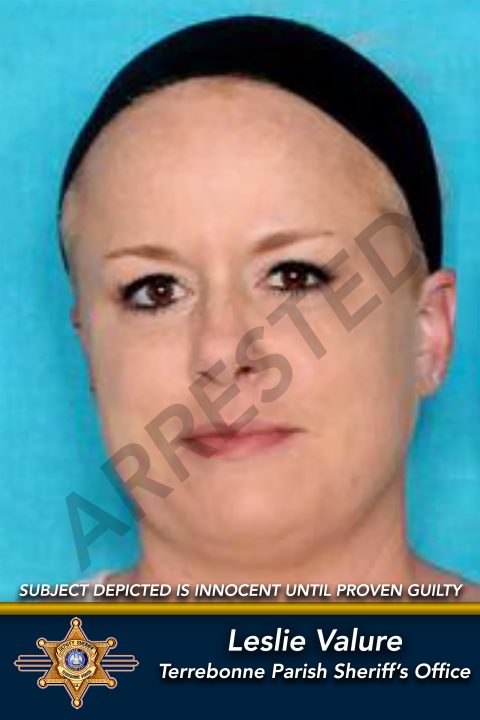