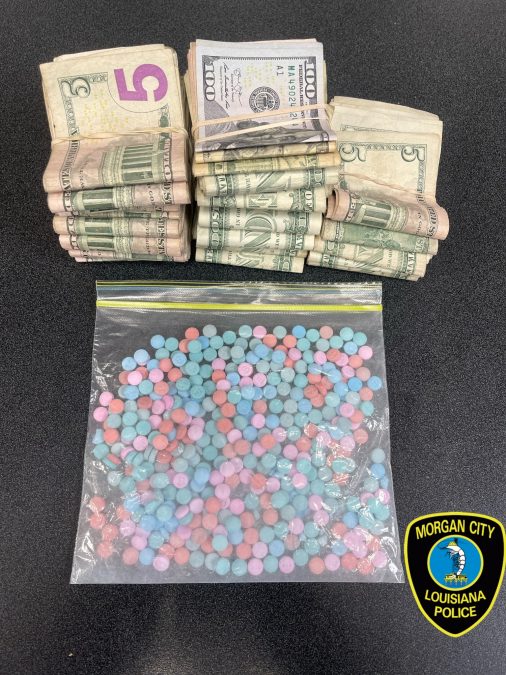 On October 10, 2022, investigators with the Morgan City Police Department Narcotics Division executed a search warrant at a residence located on Lawrence Street. Investigators were able to locate a large amount of Methyl​enedioxy​methamphetamine, or MDMA, and over $2,000 dollars in U.S. Currency along with suspected marijuana.

Cory Delaune, 43 years old of Morgan City, was identified as the suspect in the investigation. Evidence was uncovered that the U.S. Currency located was proceeds derived from illicit sales. Juveniles were present during the execution of the search warrant and the area where the residence is located is within a Drug Free Zone.

Delaune is charged with: Possession of SCH I CDS with intent to distribute (MDMA), Possession of Marijuana, Violation of Uniform CDS Law- Drug Free Zone, Possession of CDS in the Presence of Juveniles, Transactions involving Proceeds from CDS Activity

Delaune was arrested and transported to the Morgan City Jail where he was booked and processed.