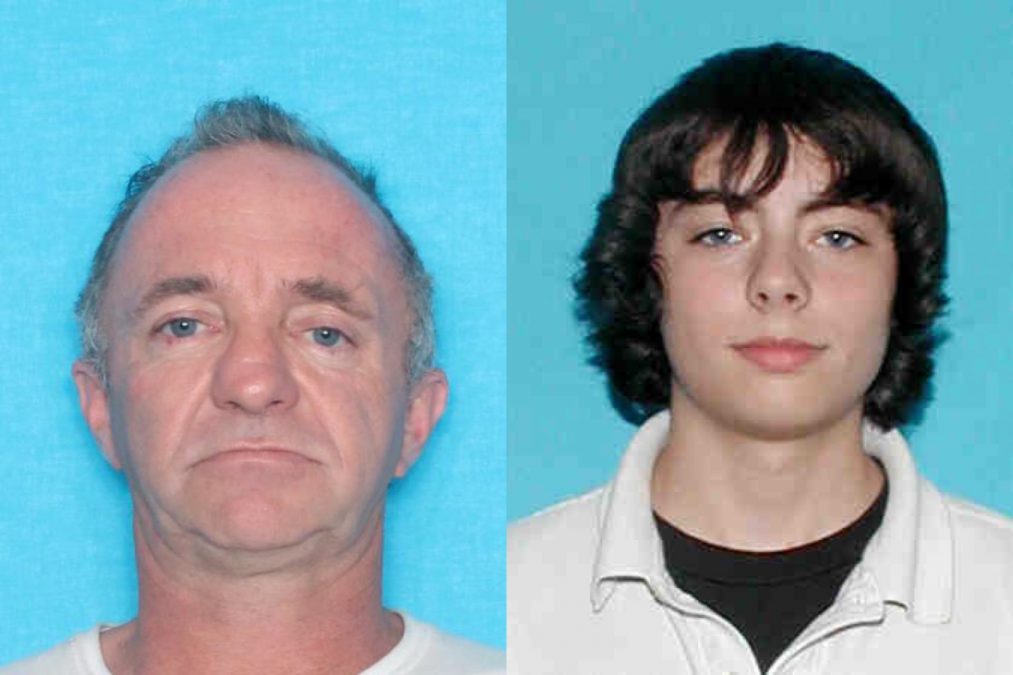 On 5-7-21, the Assumption Parish Sheriff’s Office contacted the Houma Police Department concerning a resident in their jurisdiction reporting a rape that occurred in Houma. It was discovered that Estill D. King transported a family member of his between 12-15 yrs old to Houma and forced the victim to have sex with Adam L. Stingley.

As the investigation continued, forensic interviews were conducted which substantiated warrants for Human Trafficking and 1st Degree Rape being issued for Estill D. King and Adam L. Stingley with bonds of $2,000,000. On 5-11-21 during the afternoon hours, Adam L. Singley was located in Houma and Estill D. King was located in Jefferson Parish. Both suspects were taken into custody and arrested on the aforementioned charges.
Both King and Stingley were transported to the Terrebonne Parish Criminal Justice Complex where they will await bond or court.

Chief Dana Tymone Coleman states, “No human being, let alone a child, should have to endure the type of physical and emotional trauma this victim suffered. Both suspects should be prosecuted to the fullest under the law and be held accountable for their despicable actions.” 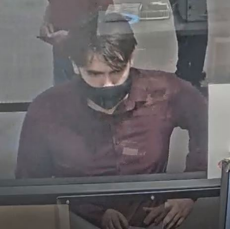