Player of the Week – Randi Brown 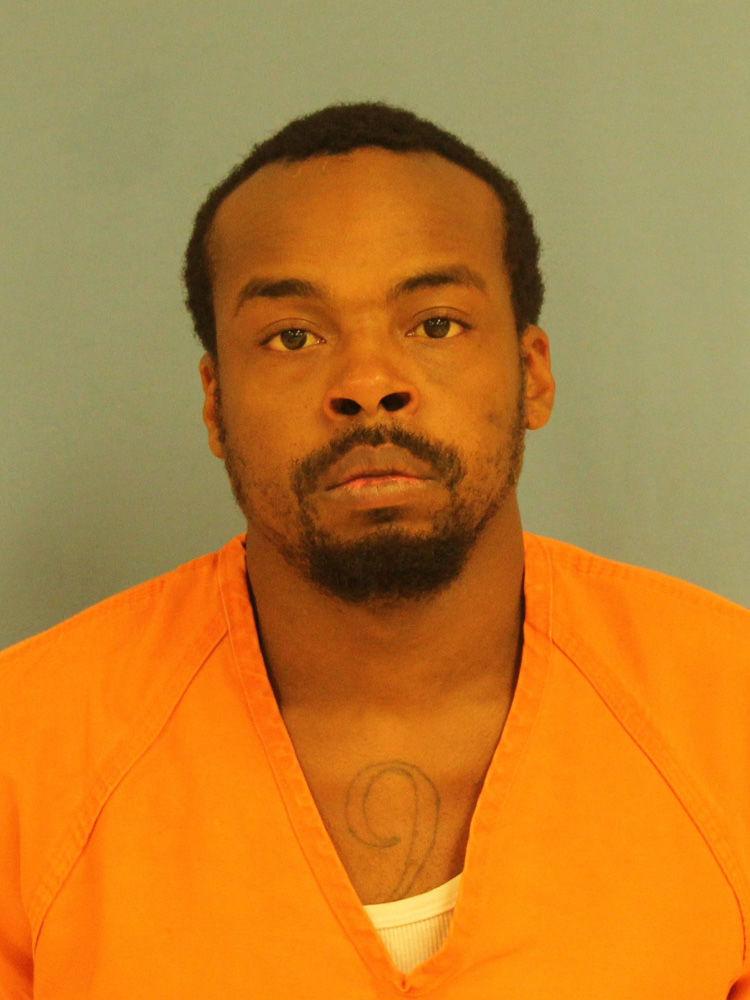 A New Orleans man was arrested in St. Charles Parish. He’s wanted for theft by identity fraud in both Terrebonne and Lafourche.

Another is wanted in connection with the incident.

Earlier this month, Lafourche Parish Sheriff’s Office detectives learned that two men had arrived at a Thibodaux business and had attempted to purchase equipment worth thousands of dollars.

Their credit card was declined, so they left the store.

Detectives learned that the men had purchased several thousands of dollars worth of equipment at a Houma location of the same business earlier. In both cases, the men used a credit card under another person’s name and they were traveling in a Penske rental truck.

One of the men was identified as Charles Williams, 28, of New Orleans.

Detectives from both Lafourche and Terrebonne parishes identified him as a suspect in the aforementioned incidents in Thibodaux and Houma.

Williams admitted to his involvement in the crimes and detectives obtained a warrant for his arrest.

Investigators have not yet been able to identify the 2nd person involved in the incidents in Houma and Thibodaux.

Williams remains in custody in St. Charles Parish. Detectives obtained a warrant for one count of Attempted Identity Theft, a felony. Bail will be set at $50,000.

Anyone with any possible knowledge of the second suspect is encouraged to submit a tip anonymously through Crime Stoppers Bayou Region by phone at 1-800-743-7433 or online at www.crimestoppersbr.org. Tips can also be submitted using the P3 Tips app on your mobile device. Tipsters could be eligible for a reward of up to $1,000 in cash if the information leads to an arrest.