One man injured in drive-by shooting in Thibodaux

One man was injured in a drive-by shooting incident on Wednesday afternoon in Thibodaux, Lafourche Parish Sheriff Craig Webre announced.

The shooting occurred on Frederick Drive.

The vehicle used in the shooting has been recovered, but no arrests have yet been made. 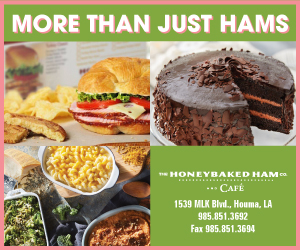 At approximately 1:45 p.m. on January 15, 2020, the Lafourche Parish Sheriff’s Office began receiving reports of gunshots in the area of Frederick Drive in Thibodaux.

Upon arrival, deputies learned a drive-by shooting occurred in the 400 block.

Subjects traveling in a gray car fired multiple rounds. One man was struck and suffered wounds to his leg and hand, and he is being treated at a hospital.

The car used in the shooting was later recovered in Assumption Parish and was found to have been stolen in the City of Thibodaux.

This shooting remains under investigation.

Anyone with any knowledge of this incident is asked to submit a tip anonymously through Crime Stoppers Bayou Region by phone at 1-800-743-7433 or online at www.crimestoppersbr.org. Tips can also be submitted using the P3 Tips app on your mobile device. Tipsters could be eligible for a reward of up to $1,000 in cash if the information leads to an arrest. 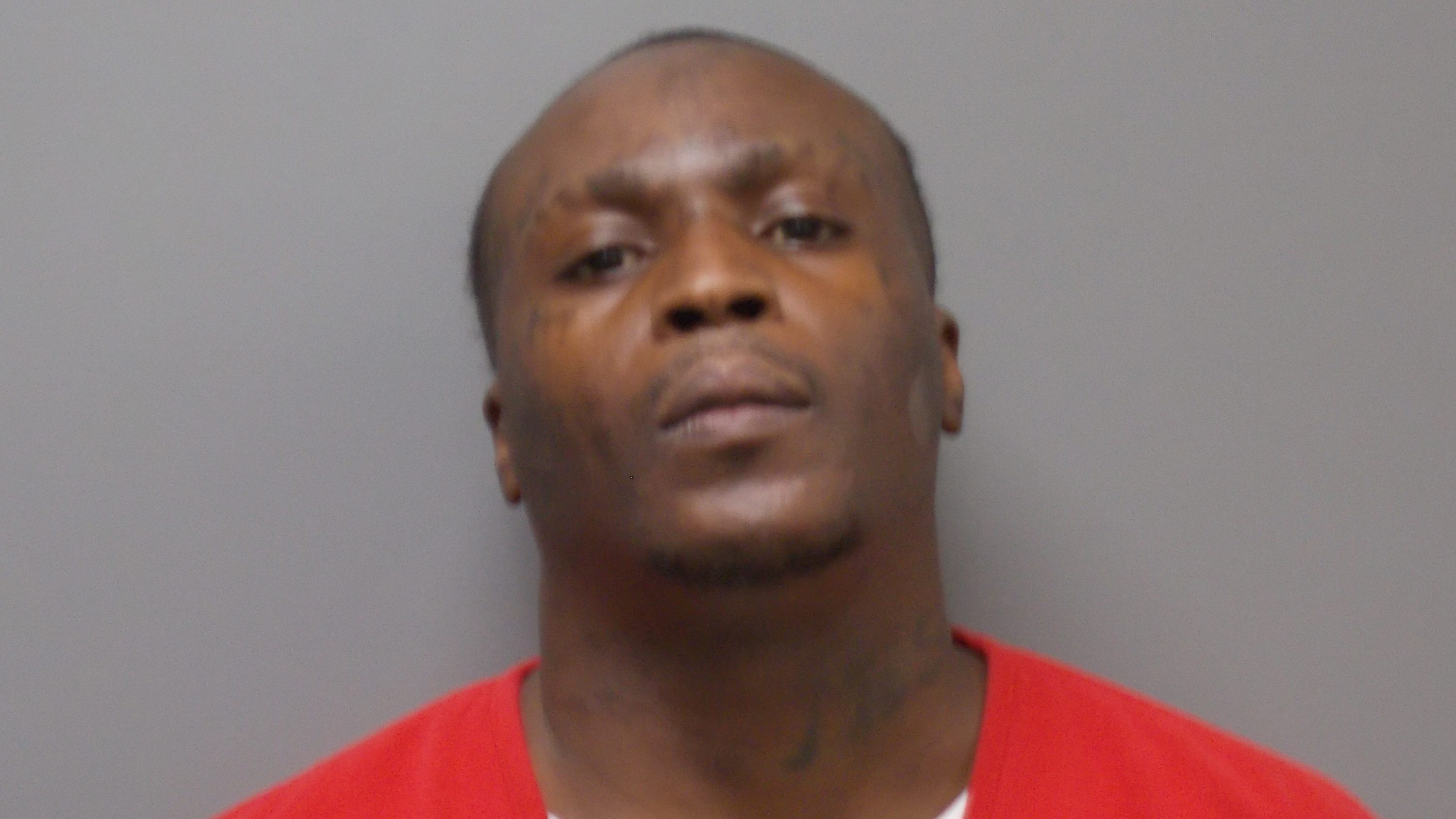 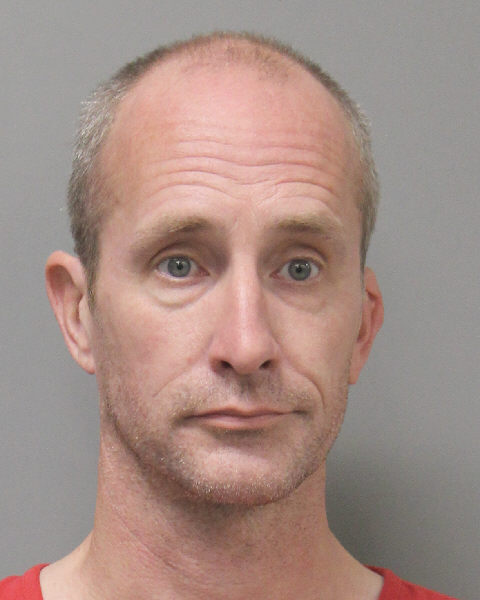 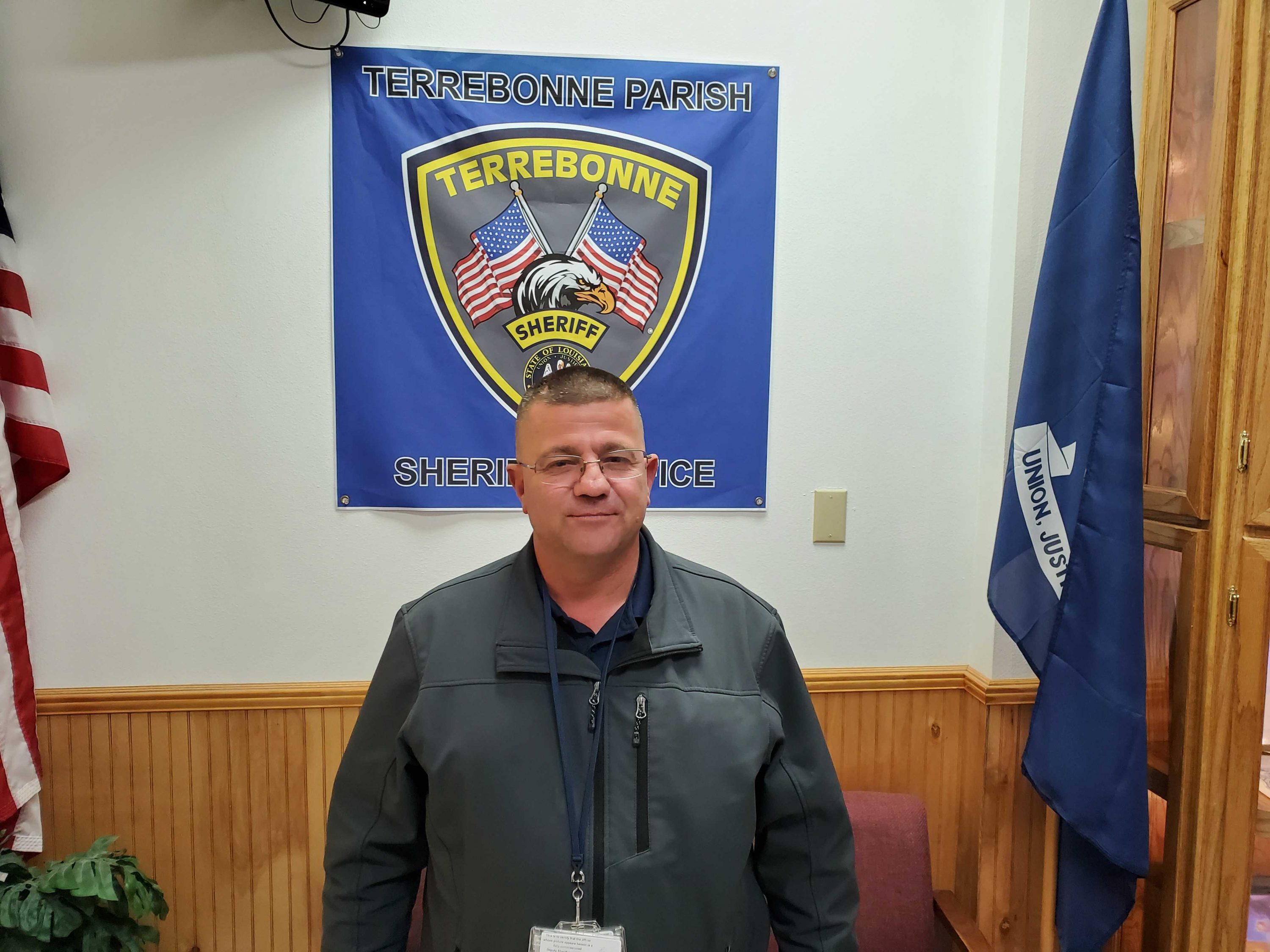