Shortly after 6:00 p.m. on January 30, Troopers with Troop C responded to a single-vehicle fatality crash involving a pedestrian on LA 1 near West 65th Street. The crash took the life of 71-year-old Bill Chabert Sr. of Cut Off, LA.

The preliminary investigation revealed 65-year-old Debra Cheramie was traveling north on LA 1 in a 2019 Volkswagen Atlas. Chabert failed to yield to Cheramie’s vehicle as it approached and began crossing LA 1 from west to east. Chabert was struck in the northbound lane and suffered fatal injuries. Cheramie was properly restrained and was not injured. Impairment on the part of Chabert is not suspected and a toxicology report is pending. Cheramie provided a breath sample which showed no alcohol present. The crash remains under investigation.

Troopers urge pedestrians to maintain a heightened level of awareness while walking near the road. Simple precautions such as wearing reflective materials, avoiding distractions, and walking a safe distance from travel lanes while facing oncoming traffic could help prevent many pedestrian related crashes. Troopers would also like to take this opportunity to remind motorists that making good choices, such as never driving while impaired and ensuring every occupant is properly restrained, can often be the key to preventing and surviving serious crashes. 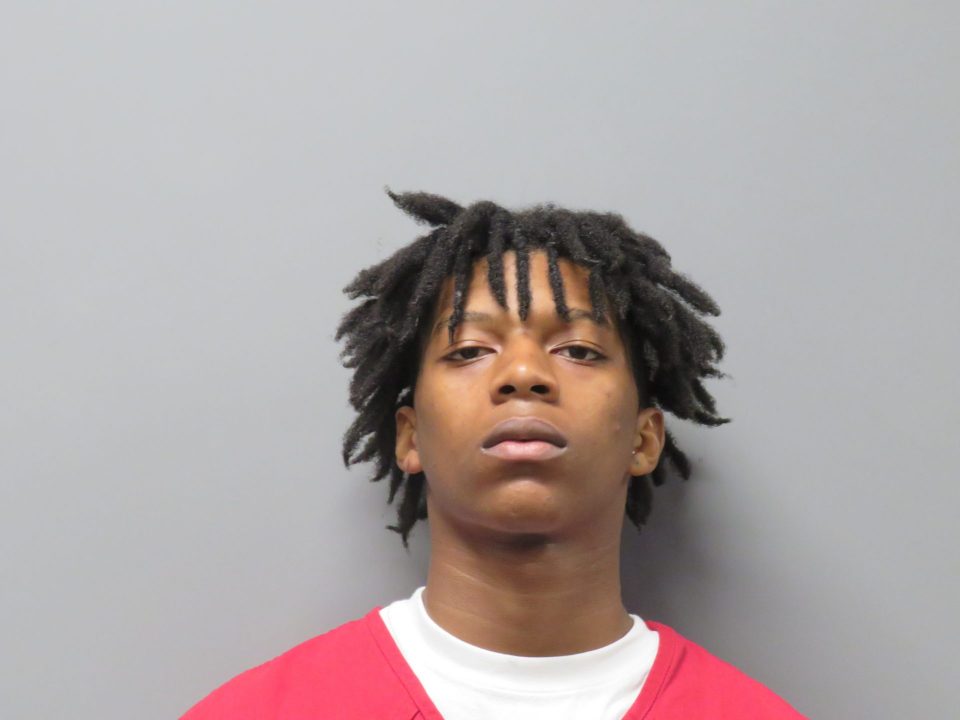