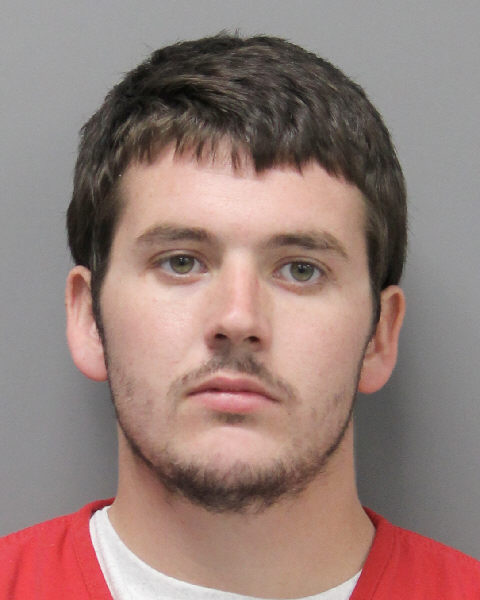 Terance Dupre, 24, shot and killed the victim, Kirby Courteaux Jr. of Montegut, robbed him and stole his pickup truck at a boat launch in the Lafourche parish area of LA Hwy. 665 in Montegut. Dupre then drove the victim to a wooded area near Morgan City, and left him there.

Dupre and the victim were acquaintances, having met at a bar a few months prior.

An investigation was launched into Kirby Courteaux’s disappearance after the family reported him missing for several days.

During the trial, prosecutors pointed out that Dupre was driving the victim’s stolen vehicle at the time of his apprehension and wearing clothing with the victim’s DNA on it; Dupre even had the vehicle worked on because it was damaged by a bullet at the boat launch. Prosecutors also presented surveillance of Dupre withdrawing cash multiple times from the victim’s bank account.

Stahlnecker continued, “Nothing can bring Kirby back; however, I hope that the victim’s family can now be at peace knowing that justice was served for Kirby and that the defendant will never be able to harm anyone again.”

The jury deliberated for around an hour before returning a unanimous guilty verdict. The Honorable Christopher Boudreaux, who presided over the four-day trial, ordered that Terance Dupre be held in custody pending his May 19, 2022 sentencing date.

Terance Dupre faces a mandatory life sentence without the possibility of probation, parole or suspension of sentence.