Police find marijuana in Thibodaux suspect’s car during traffic stop days after he posted bail on other drug charges, according to authorities

Graves, Scalise and Carter Redirect Dredged Sediment to Coastal Restoration Projects Rather than Being Dumped in the Gulf 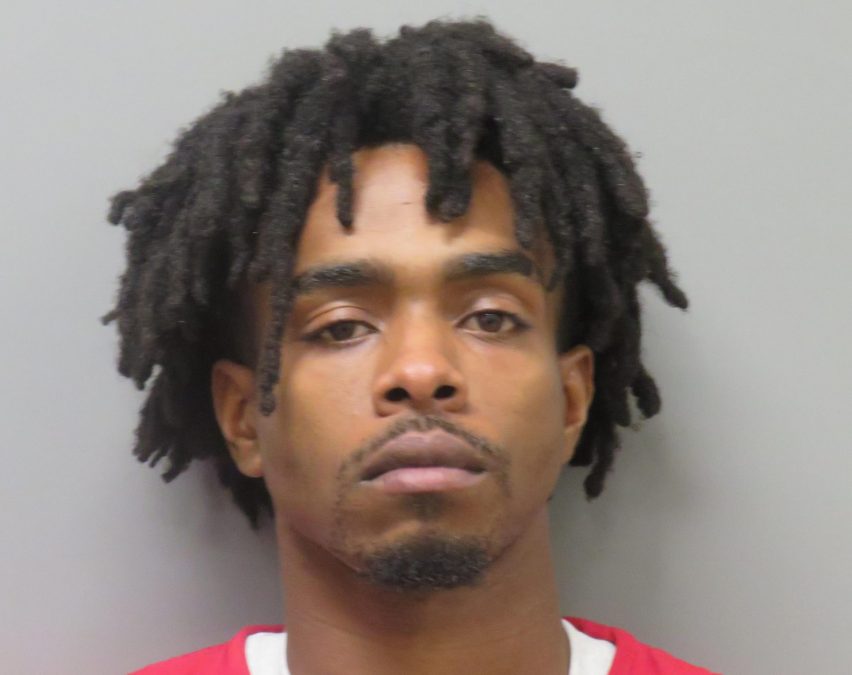 On July 23, 2021, shortly after 9:00 p.m., Thibodaux Police Officers conducted a traffic stop on a 2000 Red Chevrolet S-10 for a traffic violation. Upon stopping the vehicle in the 200 block of East 1st Street, officers made contact with the driver identified as Gavin Bell.

During the stop, officers observed in plain view suspected drug paraphernalia inside the vehicle. A Police K-9 later alerted to the odor of narcotics inside the vehicle, which led officers to search the interior. This search resulted in the findings of multiple pre-packaged baggies suspected to be Crack Cocaine. A search of Mr. Bell’s person also rendered the findings of over 200 doses of MDMA (Ecstasy), a small amount of marijuana, more drug paraphernalia and over $750.00 in U.S. Currency.

Mr. Bell was transported to the Lafourche Parish Correctional Complex where he later posted a $50,700.00 bond.

On July 27, 2021, shortly before 4:00 p.m., Mr. Bell was again stopped in the 1500 block of Canal Boulevard for another traffic violation in a 2017 White Kia Forte. Upon making contact with Mr. Bell, Officers immediately smelled the odor of burnt marijuana emitting from the vehicle and noticed a partially smoked marijuana cigar in plain view inside the vehicle. The officer later seized the suspected marijuana cigar, along with over 8 grams of suspected marijuana located in the center console. Mr. Bell was issued a Misdemeanor Summons for the violation and released pending a future court date.