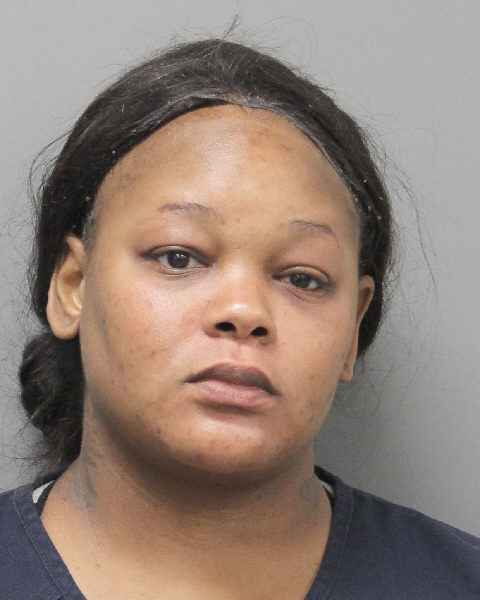 A Raceland woman was arrested following a shoplifting incident at a department store in Mathews. Tekieta Thomas, 34, faces multiple charges in the incident.

At around 1 p.m. on April 3, 2020, employees of a department store in Mathews had made contact with a female shopper, later identified as Thomas, and were questioning her inside an office regarding possible shoplifting. At one point, Thomas, who was accompanied by two children, walked out of the office.

A deputy who was on the scene attempted to stop Thomas, but she resisted, swinging her hands at the deputy. The woman and children then ran to the parking lot and entered their vehicle. The deputy pursued and attempted to stop them from driving away, but the woman moved the vehicle, dragging the deputy for a short distance before leaving the area. It was later learned the deputy suffered a broken bone in her finger in the incident. The deputy provided a vehicle description and a license plate number to additional responding deputies.

At around 1:45 p.m., deputies saw the suspect’s vehicle traveling west on U.S. Highway 90 with no license plate. Deputies conducted a traffic stop, and Thomas was taken into custody. They discovered she had removed her license plate and placed it inside the car in an attempt to evade custody. Deputies recovered the stolen merchandise, which was valued at less than $50. Deputies also learned Thomas had previously been banned from the store.

Thomas was arrested and booked into the Lafourche Parish Correctional Complex in Thibodaux. She was charged with Battery of a Police Officer, Resisting an Officer with Force/Violence, Obstruction of Justice, Theft, Entering/Remaining after Being Forbidden, and two counts of Contributing to the Delinquency of a Juvenile.

Thomas was released on Monday afternoon after posting $57,500 bail. 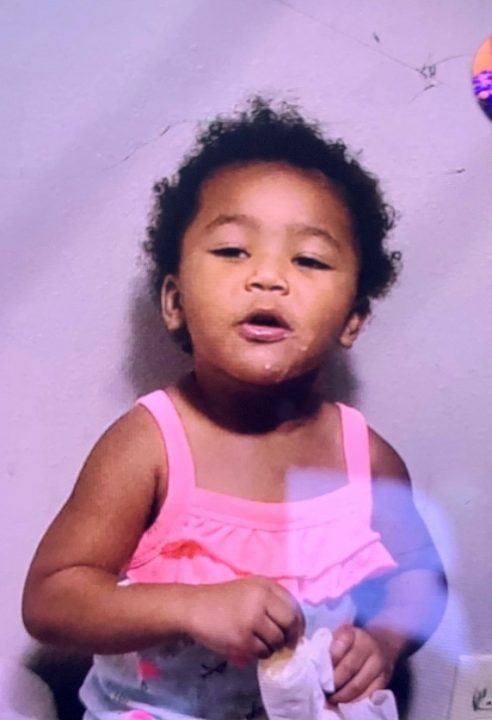 Two-year-old child reported missing, believed to be in danger