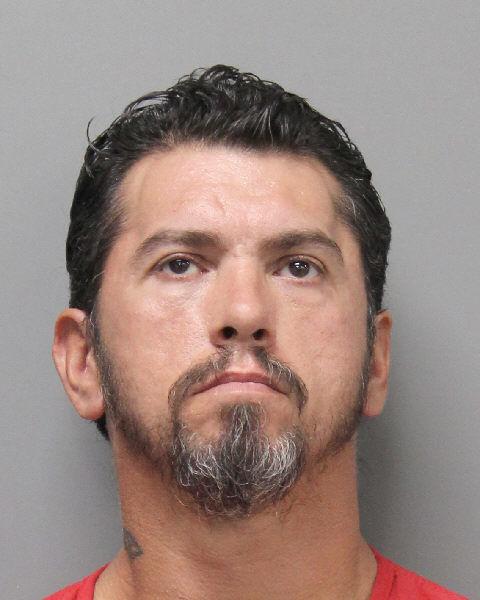 A registered sex offender is in the custody of the Lafourche Parish Sheriff’s Office after he allegedly sent lewd messages to a juvenile female.

At around 5:15 p.m. on November 23, deputies were called to a complaint involving a juvenile at a Larose residence.

Upon arrival, deputies learned that Roland Bruce Jr., 40, of Cut Off, had reportedly been sending text messages that were sexual in nature to a minor teenage girl.

Bruce also had requested that the girl send nude photos to him, but she did not comply.

Following an investigation, deputies contacted Bruce at his Cut Off residence and placed him under arrest. He was charged with one count of Indecent Behavior with a Juvenile and booked into the Lafourche Parish Correctional Complex in Thibodaux. His bail is set at $75,000.

Bruce was forced to register as a sex offender following his October 2001 conviction for Carnal Knowledge of a Juvenile.