Stewardship Awards Include Terrebonne and Lafourche Recipients Who Impact the Coast 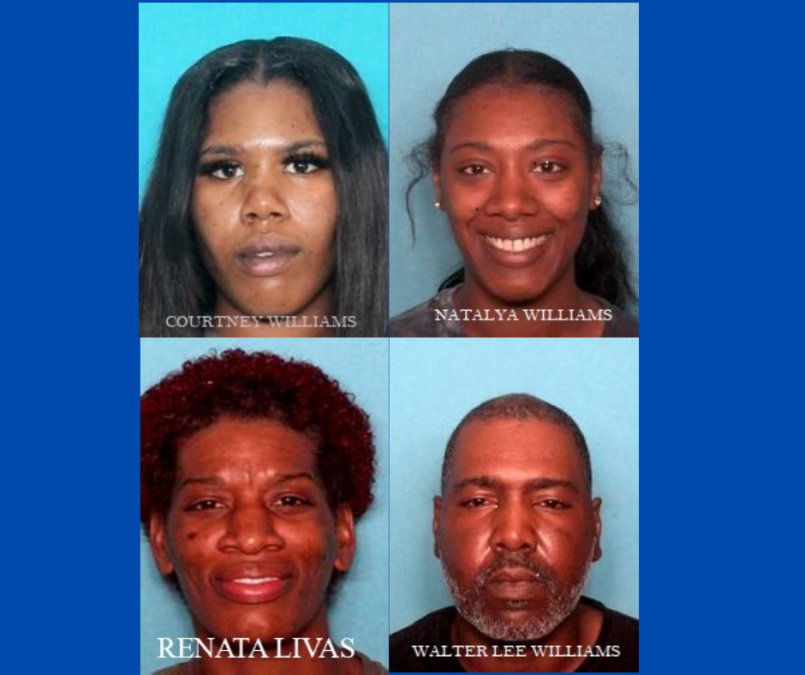 On May 8, 2022, TPSO deputies responded to the address of Quail Court Apartments, located at 377 Westside Blvd in Houma, where they observed a large group of individuals actively fighting, of which one of the participants was in possession of a bat. The TPSO patrol deputies quickly diffused the altercation and discovered that a victim suffered from what was believed to be a non-life-threatening injury, because of being struck by the bat, as well as a victim of the fight being 6 months pregnant, who received minor injuries.

As the patrol deputies continued to investigate the incident, they learned that the fight was because of a suspected vehicle crash, where the driver of the vehicle followed the victims to their residence, and a fight ensued between the occupants of both vehicles. During the disturbance, forceful damage was committed to one of the vehicles involved.

TPSO deputies also learned that the driver of the vehicle that instigated the fight, identified as Courtney Williams, 18 of Thibodaux, also called several of her family members to the apartments to assist with the altercation.

As the investigation progressed, deputies were unable to substantiate information that a vehicle crash occurred.

All the arrested participants were booked into the Terrebonne Parish Criminal Justice Complex on the above charges and later released on bond.

Sheriff Tim Soignet would like to commend the quick response and actions of the Sheriff’s Office Patrol Division, which directly affected the apprehension of all involved, and resolution of this incident.