Search warrant in Houma results in seizure of $25,000 worth of heroin; other narcotics, cash and gun 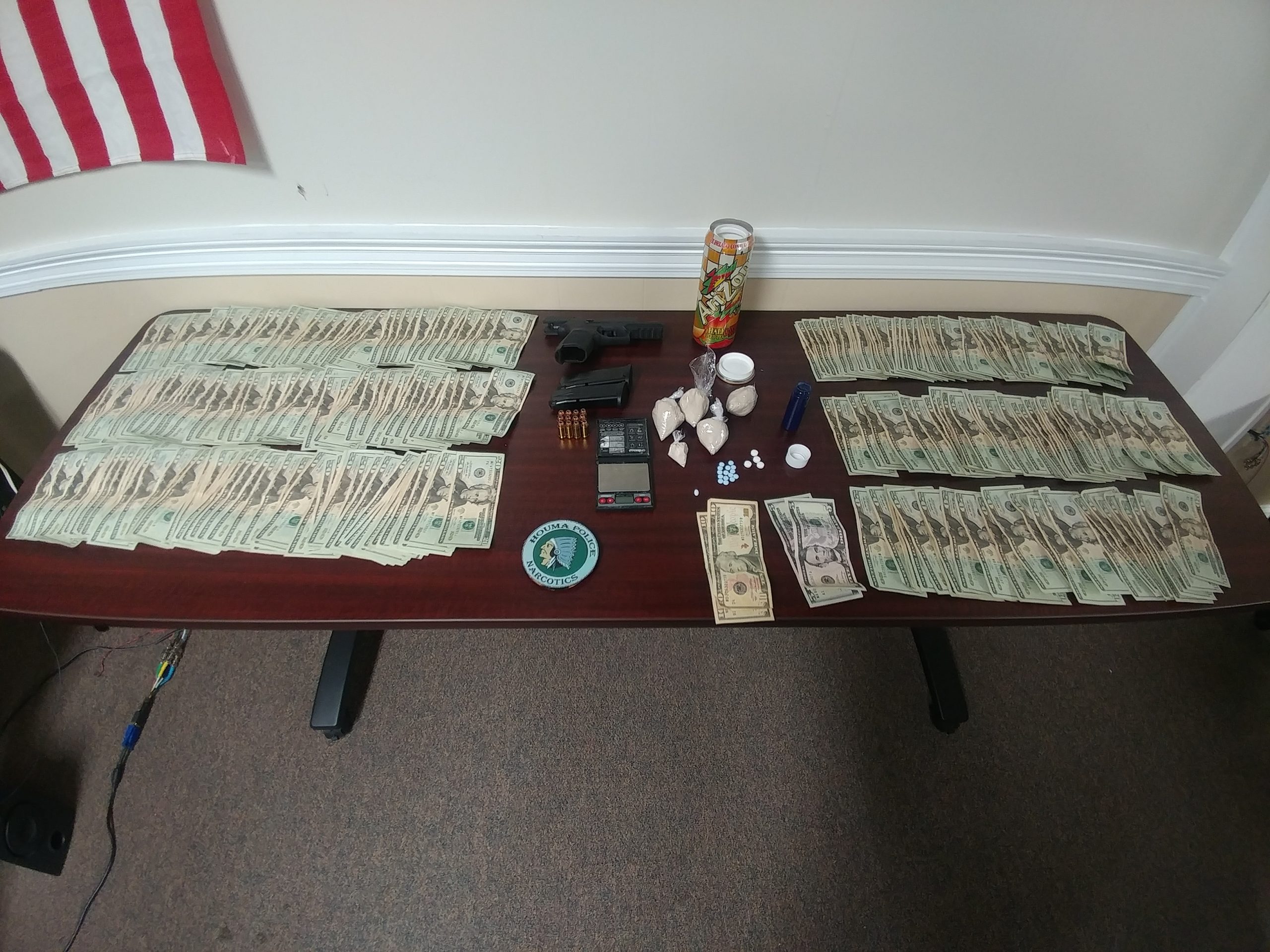 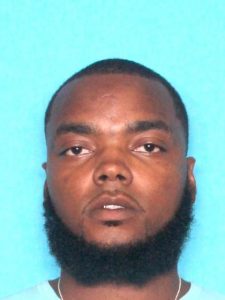 For the past several months, the Houma Police Department’s Narcotics Division has been conducting investigation into the illegal sales of heroin within the 100 block of Pecan Street.

During the investigation, several purchases of heroin were made from Donovan Clay, 27, of Pecan Street.

Because of the investigation, Houma Police secured an arrest warrant for Donovan Clay, as well as a search warrant for his residence.

On this day, shortly after 8 a.m., Houma Police executed the search warrant on Pecan Street and took Donovan Clay into custody where he was initially arrested for Distribution of CDS I (heroin).

Upon completion of the search warrant, Houma Police recovered several oxycodone, Xanax and alprazolam pills, as well as several bags of heroin with a street value of approximately $25,000.

Houma Police also recovered almost $6000 in cash, along with a semiautomatic pistol.

Donovan Clay was transported to the jail where he was booked on the aforementioned charges.