Shooting at birthday party in Houma leaves one dead

On November 21st, 2020 at approximately 12:20 am the Houma Police Department responded to a shooting in the 1100 block of East Street. Upon arrival, officers learned that a 36-year-old male victim identified as Jason Livas of Thibodaux had been shot multiple times. The victim was then transported to a medical facility for treatment where he later died as a result of the injuries.

Officers learned that the victim was attending a birthday party at the time of the shooting. The suspect and the motive for the shooting or unknown at the present time as the investigation is in the infant stages and further information will be released at a later date and time. 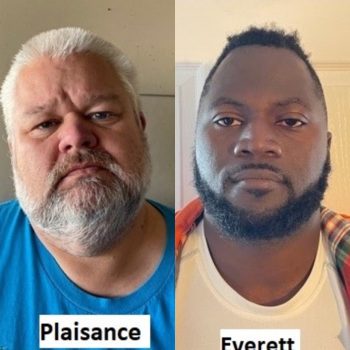