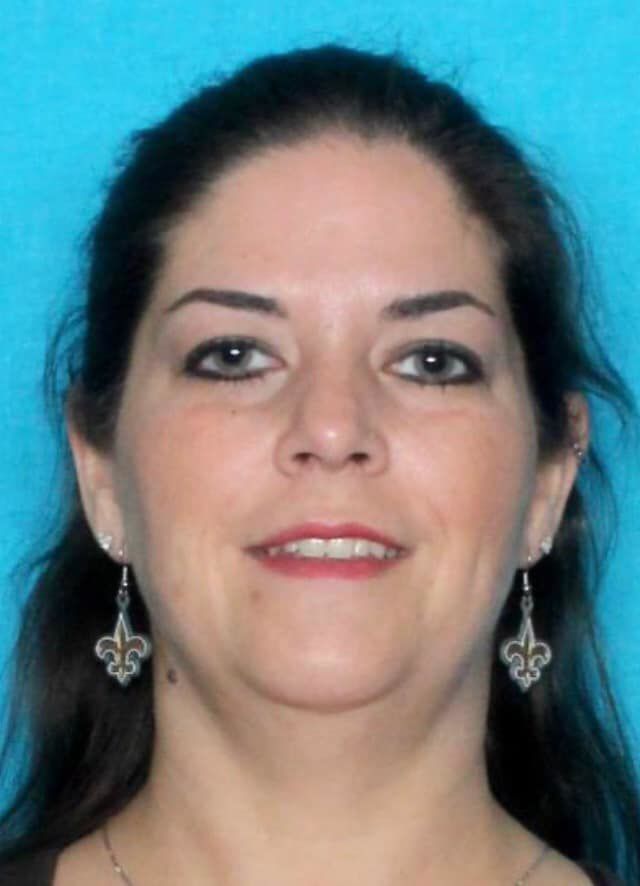 Sheriff Jerry Larpenter reports that a joint effort by deputies from the patrol, detective and K-9 divisions resulted in the arrests of a brother and sister for burglarizing a neighboring home where one of them had recently taken a shower, stealing items from that house, stealing running water and possession of narcotics.

Deputies responded at about 11:05 p.m. Friday, Dec. 20, 2019 to a report that a couple had arrived at the home, on Richard Drive, and saw signs of entry into the house, after being away for several weeks. Lights were on, items were strewn about, and the bathroom was damp and steamed up as if someone had recently used the shower. 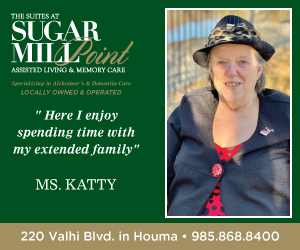 Interviews and further investigation resulted in the arrest of Robert Allen Bates Jr., 36, and Christi Lynn Bates, 40, who were transported to the Terrebonne Parish Criminal Justice Complex. They were booked for Simple Burglary of an Inhabited Dwelling (felony); Possession of Drug Paraphernalia; Possession of a Controlled Dangerous Substance and Theft. Additionally, Robert Allen Bates Jr. was booked for outstanding warrants for failure to appear in court. 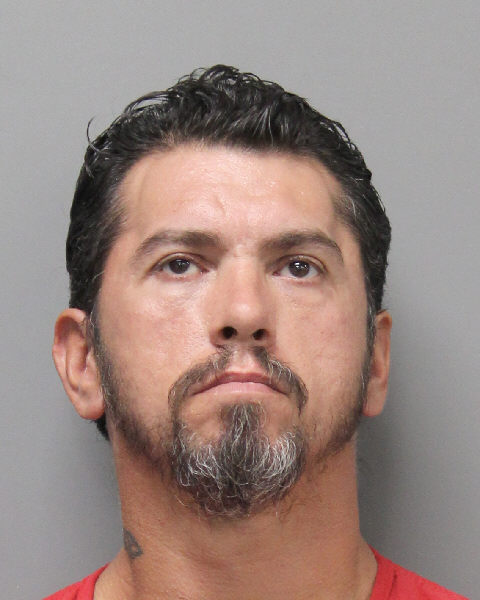 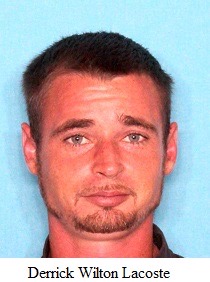 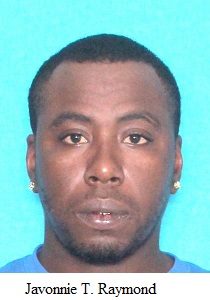