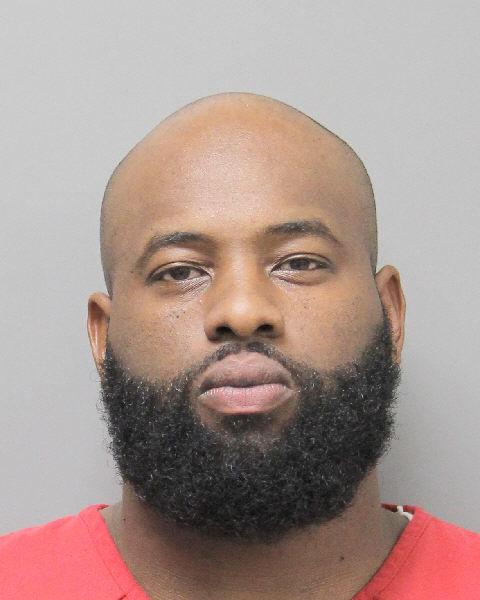 A local man is charged with second-degree murder after a weekend shooting killed a local man.

On Sunday night, members of the Thibodaux Police Department responded to the 1600 block of Ledet Street in reference to a report of a subject who had been shot.

Upon arrival, authorities learned that the victim from the shooting was taken to Thibodaux Regional before emergency personnel arrived on the scene.

As officers secured the crime scene and started to investigate, other officers were sent to TRMC. While there, they learned that the victim, Tedrick Johnson, had suffered at least one gunshot wound and that he died from his injuries while at the hospital.

As authorities investigated, they developed Brandon Goudy as a suspect in the case.

While obtaining a warrant for Goudy on charges of second-degree murder, the Lafourche Parish Sheriff’s Office assisted due to the suspect being at his place of employment in Raceland.

Today, just after 4 a.m., Goudy was taken into custody without incident.

The incident remains under investigation. A suspected motive of the shooting is being withheld at this time, in attempt to protect the integrity of the investigation. More information will be released as it can be made available to the public.