Suspect Arrested for Sexual Misconduct with a Juvenile

“Camp In” with the Girl Scouts this Saturday 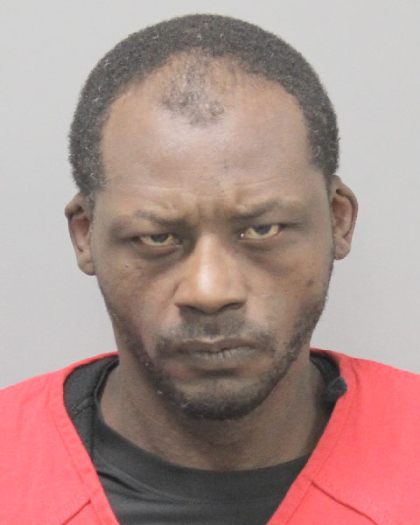 Thibodaux Chief of Police Bryan Zeringue announced the arrest of Russell Dirance Jr. (B/M, 38 of Thibodaux, La.), for the violations of Louisiana Revised Statutes 14:81.2 Molestation of a Juvenile, 14:43.1 Sexual Battery, 14:93 Cruelty to a Juvenile, and 14:35.3(I) Domestic Abuse Battery Child Endangerment.

The initial investigation began on Tuesday, April 14, 2020, when the Thibodaux Police Department Criminal Investigations Division began an investigation of alleged sexual misconduct with a juvenile that occurred inside the City Limits of Thibodaux. The investigation revealed that Russell Dirance Jr. was a suspect in this investigation, along with being connected to multiple other related incidents throughout the City of Thibodaux, Lafourche Parish and Terrebonne Parish.

Evidence led to Thibodaux Police Detectives obtaining a warrant through Thibodaux City Court, but they continued to work closely with the neighboring agencies to complete this multi-jurisdictional investigation. Through investigation, the Lafourche Parish Sheriff’s Office was also able to obtain warrants through the 17 JDC for the violations of Louisiana Revised Statutes 14:35.3 Domestic Abuse Battery, 14:81.2 Molestation of a Juvenile and 14:35.3(I) Domestic Abuse Battery Child Endangerment.

Dirance, who had been on the run since the investigation began, was located and apprehended in Terrebonne Parish on Tuesday, April 28, 2020, by the U.S. Marshalls. Dirance was booked into the Terrebonne Parish Criminal Justice Complex on the active TPD and LPSO warrants and transported to the Lafourche Parish Correctional Complex the same day, where he remains on a $450,000.00 bond. 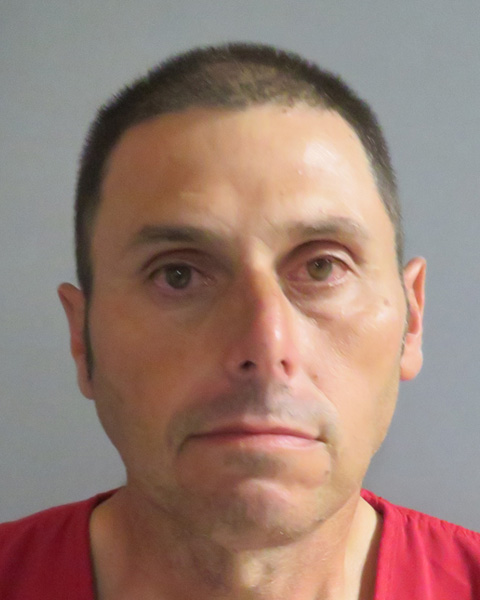