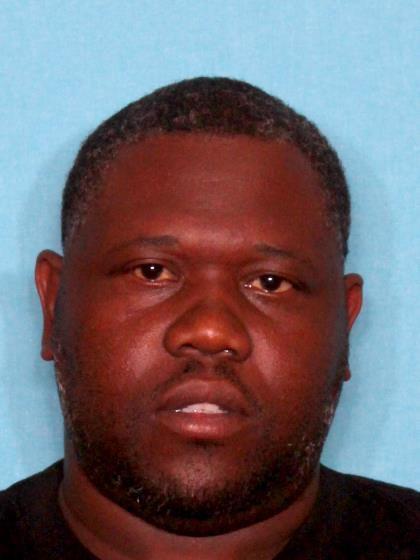 A 38-year-old Houma man is arrested and charged with 15 counts of attempted murder after a weekend shooting that injured a local woman.

On Nov. 9 at approximately 8 p.m., the Houma Police was called to a disturbance in the area of Isabel Street.

Upon arrival, officers learned that a 23-year-old female had been shot in the lower extremities and was taken to a local medical facility via personal vehicle.

As the investigation continued, officers learned that there was an altercation that had taken place, which led to several gunshots.

Officers then learned that the suspect in the incident had initially left the scene, then returned armed with a firearm.

Upon his return, he started shooting in the direction of a large group of individuals, firing several shots, then leaving the scene.

The suspect was identified as Clifford Brown, 38, of Houma.

Officers received a description of the vehicle Brown was driving and then located him on Grand Caillou Road near Industrial Boulevard.

He was then taken into custody without incident.

Brown is charged with 15 counts of attempted second-degree murder.

The victim in the incident was treated and has since been released.

This investigation is ongoing and further details may be released as additional information is gathered.