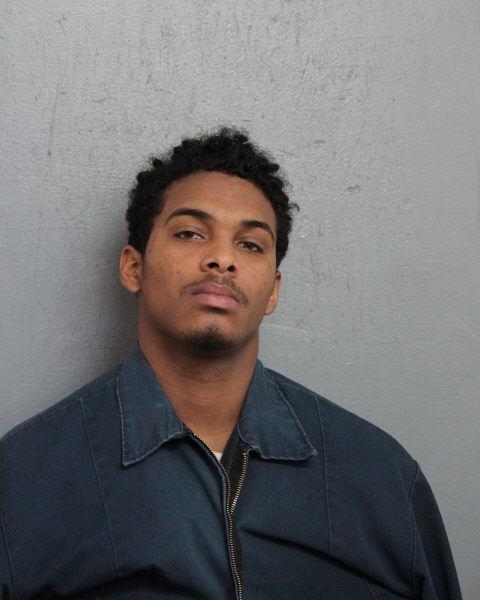 A 19-year-old Houma man is in the custody of the Terrebonne Parish Sheriff’s Office for his alleged role in a burglary which occurred on New Year’s Eve 2018.

As previously reported in The Times, Jacoby Trosclair, 19, was one of several believed to be responsible in an incident at a Houma subdivision where firearms were stolen and a German Shepherd was killed.

In the incident, the suspects broke into a home in the Broadmoor Subdivision where residents of the home were vacationing. During the burglary, the suspects beat the dog to the point that it had to be euthanized.

Authorities have charged four others in connection with the incident, including Gage Lowry, 19, who remains jailed in Terrebonne on a $150,000 bond on charges of residential burglary and animal cruelty.

Trosclair was also wanted in the incident, but remained at large.

He was arrested in St. Charles Parish in August on numerous charges following a traffic stop.

TPSO announced that on Tuesday, he was moved to Terrebonne Parish where he faces residential burglary and animal cruelty charges and a $150,000 bond.

“When St. Charles was through with him our deputies picked him up and brought him to our jail due to a warrant issued from our investigation. He was booked on a felony charge of animal cruelty as well as residential burglary,” Col. Terry Daigre said, TPSO’s Chief Criminal Deputy. “This was the last suspect sought in connection with this case, which was reported on Dec. 31, 2018.”