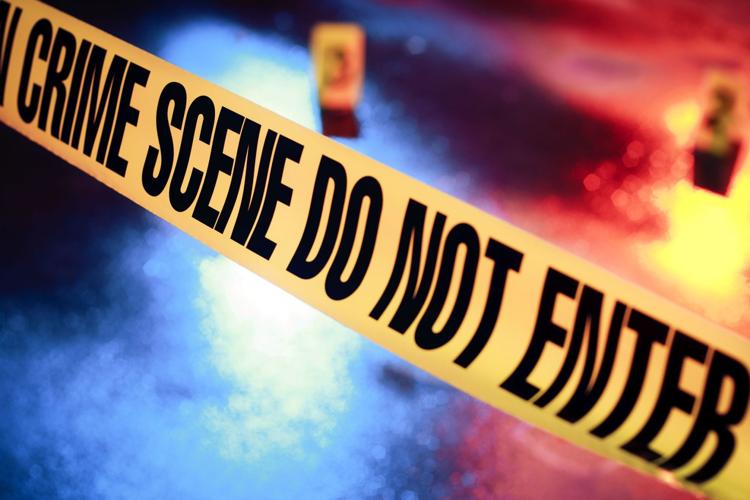 The victim has been identified as Dequan Michael Sullivan, 17 years old, of Thibodaux.

The Thibodaux Police Department is investigating a homicide that happened shortly after 7:30 p.m. yesterday evening according to Thibodaux Chief of Police Bryan Zeringue.

On Thursday, December 26th, at approximately 7:32 p.m., the Thibodaux Police Department received information that a subject had been shot in the 200 block of Bobby Street. When Police arrived, they confirmed that a black male victim had been shot multiple times. Medical personnel arrived and the victim was transported to a local hospital where he later succumbed to his injuries.

If you have any information regarding this incident, please submit a tip anonymously through Crime Stoppers Bayou Region by phone at 1-800-743-7433 or online at www.crimestoppersbr.org. Tips can also be submitted using the P3 Tips app on your mobile device. If you submit a tip through Crime Stoppers, tipsters could be eligible for a reward of up to $1,000 in cash if the information leads to an arrest.​