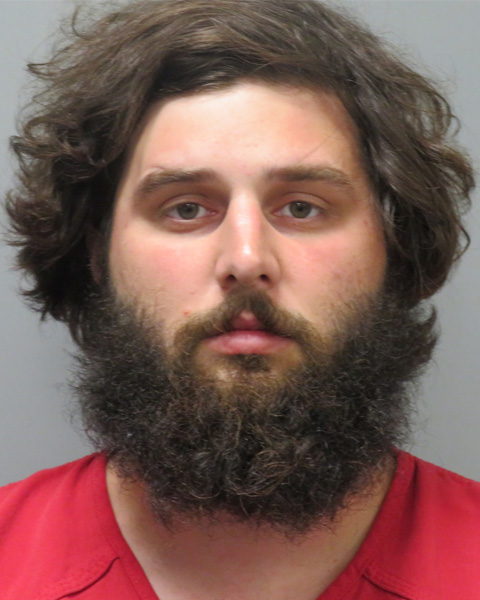 Just after 12:15 a.m. on September 28, 2021, deputies responded to a residence in the 600 block of Brule Guillot Road in Thibodaux to check on an 11-month-old child on behalf of the child’s mother. When deputies arrived, they contacted the child’s father, Jake Guidry, who stated he had struck his child “too hard,” and the child had died. Guidry was immediately taken into custody. Deputies located the body of the deceased child in the rear cargo area of Guidry’s SUV.

Guidry was booked into the Lafourche Parish Correctional Complex in Thibodaux. He was charged with Second Degree Murder, and bail is set at $1 million.