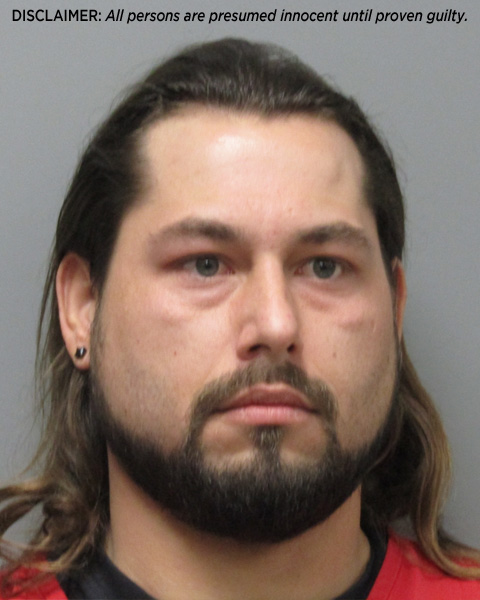 Lafourche Parish Sheriff Craig Webre announced the arrest of a Thibodaux man for forcing himself on a woman he met through an online dating app. Shane Chelette, 30, is charged with sexual battery and oral sexual battery.

On January 5, 2023, deputies responded to the initial complaint by a Lockport woman. She had reportedly met Chelette via Tinder in late December 2022, and they had a few conversations. The woman agreed to have lunch with Chelette on January 5. After some time at the residence, Chelette began making unwanted advances to the woman who had told him to stop repeatedly. Chelette then committed sexual battery and oral sexual battery on the woman before leaving the residence. Following an investigation, detectives obtained a warrant for Chelette’s arrest.

On January 13, 2023, Chelette was arrested and booked into the Lafourche Parish Correctional Complex in Thibodaux. He was charged with sexual battery (forcible fondling) and oral sexual battery. He was subsequently released that same day after posting bail in the amount of $2,000. He has also been ordered to stay away from the victim.

Sheriff Webre would like to caution anyone using online dating apps or websites to remember a few tips: