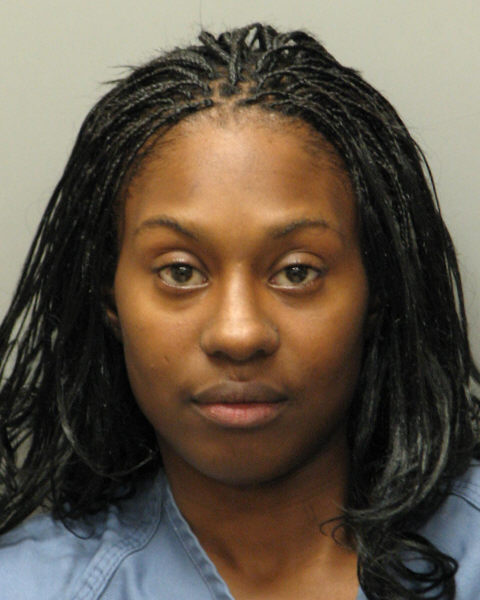 On Thursday, April 1, 2021, shortly after 9:00 p.m., Thibodaux Police Officers conducted a traffic stop on a 2007 Blue Ford Crown Victoria for a traffic violation. Upon stopping the vehicle in the 1000 block of Canal Bouleavrd, officers made contact with the driver identified as Kandie Allen. Due to a strong odor of marijuana emitting from the vehicle and Ms. Allen’s nervous demeanor, she was detained and a search was conducted on the vehicle. The search rendered the findings of approximately 22 grams of suspected marijuana packaged in separate containers along with numerous cigars and a grinder.

Ms. Allen was placed under arrest was transported to the Lafourche Parish Correctional Complex where she later posted a $2,700.00 bond.