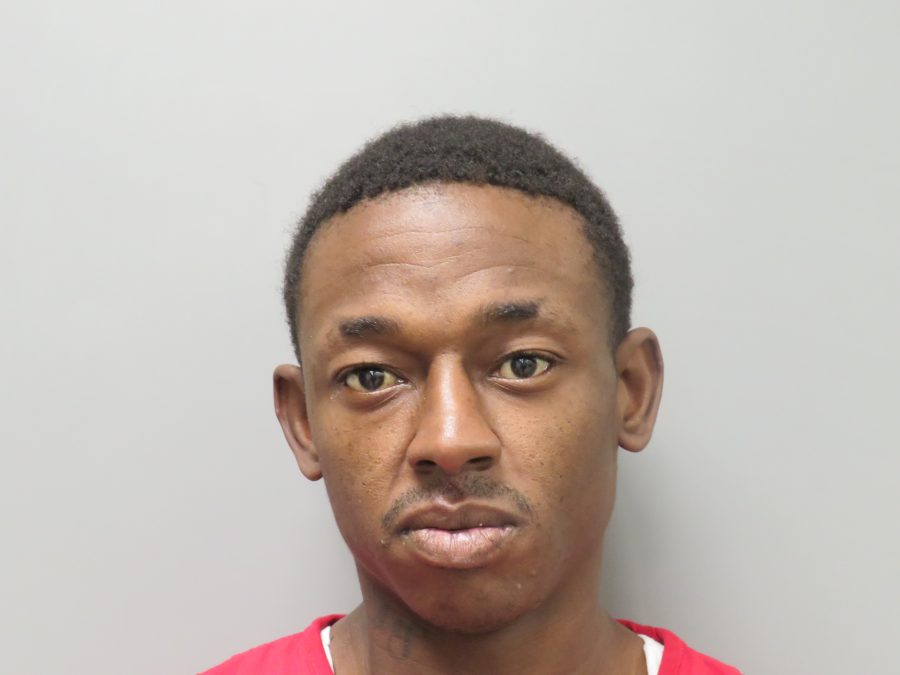 On Sunday, April 4, 2021, shortly after 9:00 p.m., Thibodaux Police Officer’s responded to a Domestic Disturbance in the 200 block of Erwin Drive. Through investigation, it was learned that Mr. Jackson who physically assaulted the victim, was in possession of a stolen firearm at the time of the incident.

Mr. Jackson who is a convicted felon was placed under arrest was transported to the Lafourche Parish Correctional Complex where he remains on an $81,500.00 bond.