Thibodaux Police: Fugitive apprehended in trunk of car after fleeing from police 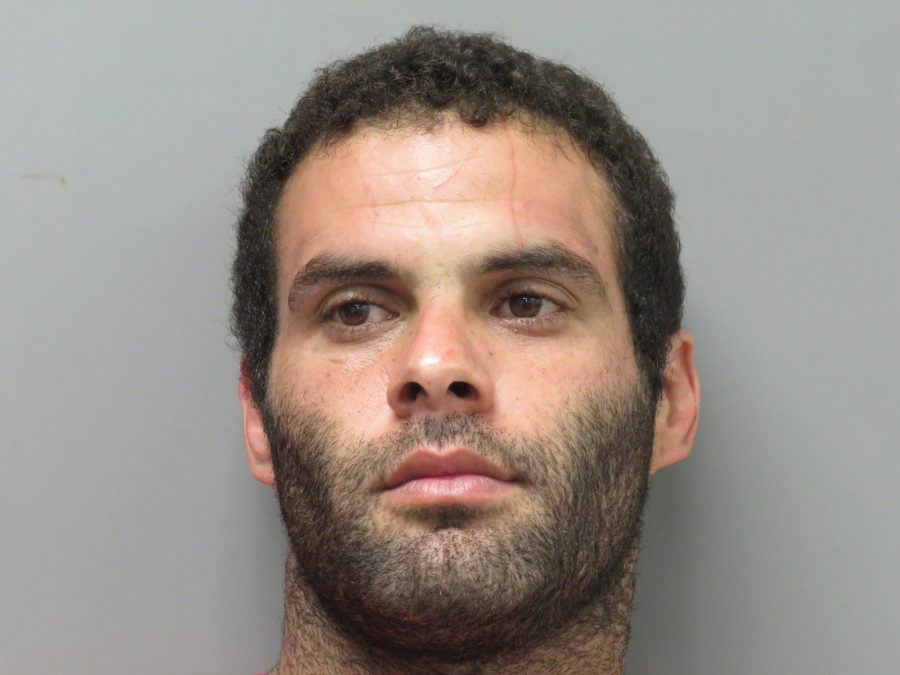 On June 13th, 2021, shortly after noon, Officers learned that Blaize Gros had outstanding warrants for his arrest and was possibly staying in the 1500 block of Oakley Street. Upon arrival to this location, Mr. Gros fled from officers on foot and officer’s eventually lost sight of Mr. Gros. Later, Mr. Gros was located in a shed hiding in the trunk of a vehicle.

Mr. Gros was subsequently arrested and transported to the Lafourche Parish Correctional Complex, where he remains on a hold issued by the Louisiana Department of Probation and Parole.