Thibodaux Chief of Police Bryan Zeringue announced that multiple arrests have been made and numerous warrants will be obtained, following a night of productive collaboration by interdepartmental divisions.

Rashon Maize (B/M-23) of Thibodaux, LA is charged with Possession of a Firearm/Carry of a Concealed Weapon by a Convicted Felon (Felony) & Possession of Marijuana (1st Offense). He was transported to the Lafourche Parish Correctional Complex, where he remains on a ($50,500.00 Bond).

Donovan Johnson (B/M-26) of Thibodaux, LA is charged with an active Thibodaux City Court Bench Warrant for failing to appear on traffic charges. He was issued a Misdemeanor Summons and released without incident.

Coy Smith (B/M-25) of Napoleonville, LA is charged with Operating a Vehicle with a Suspended License, Possession of Marijuana (1st Offense), Possession of Drug Paraphernalia & Turning Movements Required. He was issued a Misdemeanor Summons and released without incident.

Kyrie Verdin (W/F-22) of Houma, LA is charged with 2 separate active arrest warrants. 17th JDC Warrant for Attempted First Degree Murder & Armed Robbery (Amended to Unauthorized Entry of an Inhabited Dwelling). Ms. Verdin was also charged with an active Department of Public Safety and Corrections Division of Probation and Parole warrant for violating parole. She was transported to the Lafourche Parish Correctional Complex, where she remains with (No Bond).

The investigations are still on going, which will result in future arrests. 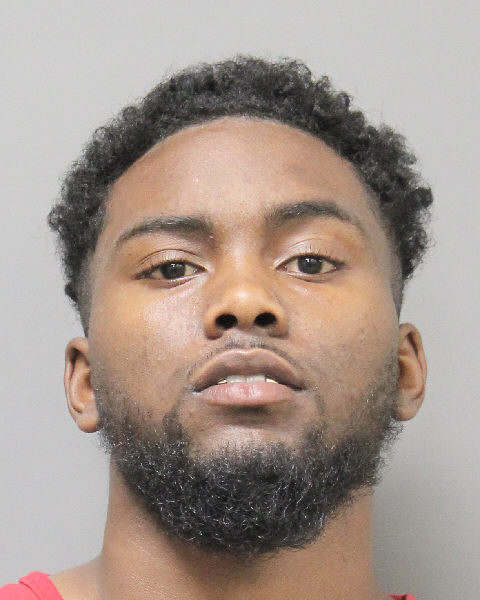 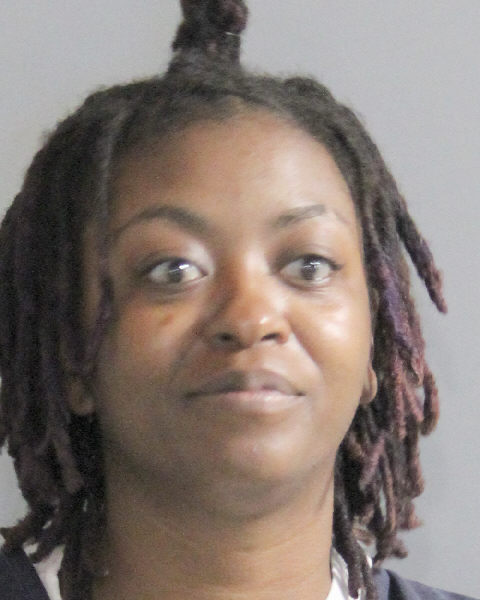 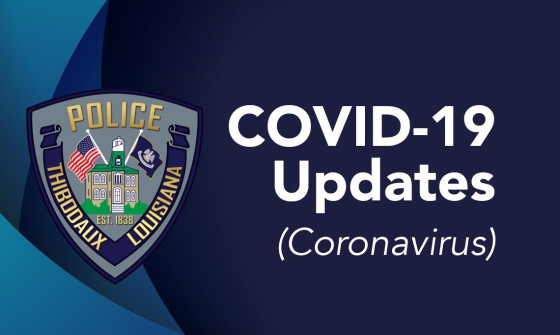 Thibodaux PD announces changes in operations, citations for businesses that are non-compliant with new Executive Order