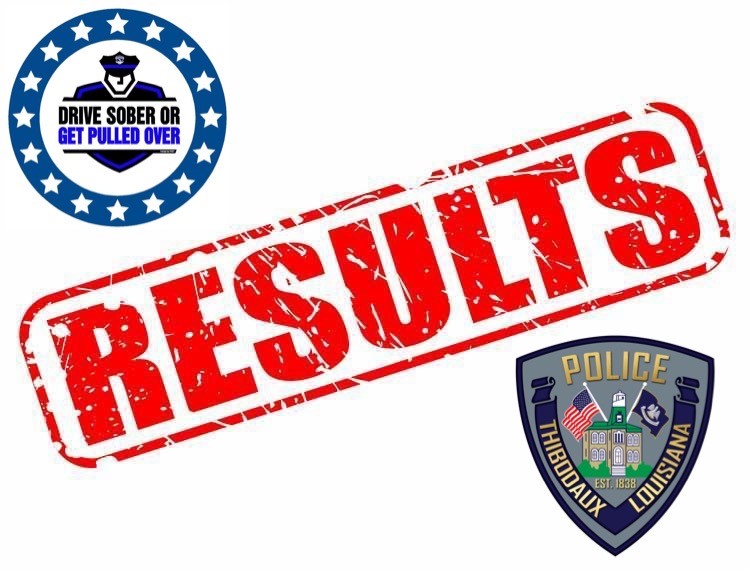 Thibodaux Chief of Police Bryan Zeringue announced that the results are in from the Independence Day Drive Sober or Get Pulled Over campaign that the Thibodaux Police Department participated in from July 2, 2020, to July 6, 2020.

As a result of the campaign, participating Officers made 47 contacts resulting in 9 citations issued, 1 arrest other than impaired driving, and 1 DWI arrests within the City Limits of Thibodaux.

“There is a higher volume of vehicles traveling the roadway during the holiday season,” said Chief Zeringue. “Enforcement campaigns such as the “Drive Sober Or Get Pulled Over” help ensure that as our loved ones travel the roadway, they can do so without fear of being victimized by impaired drivers.”

Chief Zeringue and the Thibodaux Police Department have a zero tolerance for drinking and driving inside the City Limits and will continue to make every effort necessary to ensure public safety.

The Thibodaux Police Department has participated in enforcement waves such as the “Drive Sober Or Get Pulled Over” at various times in previous years and plans to continue doing so for the remainder of 2020 and into future years. 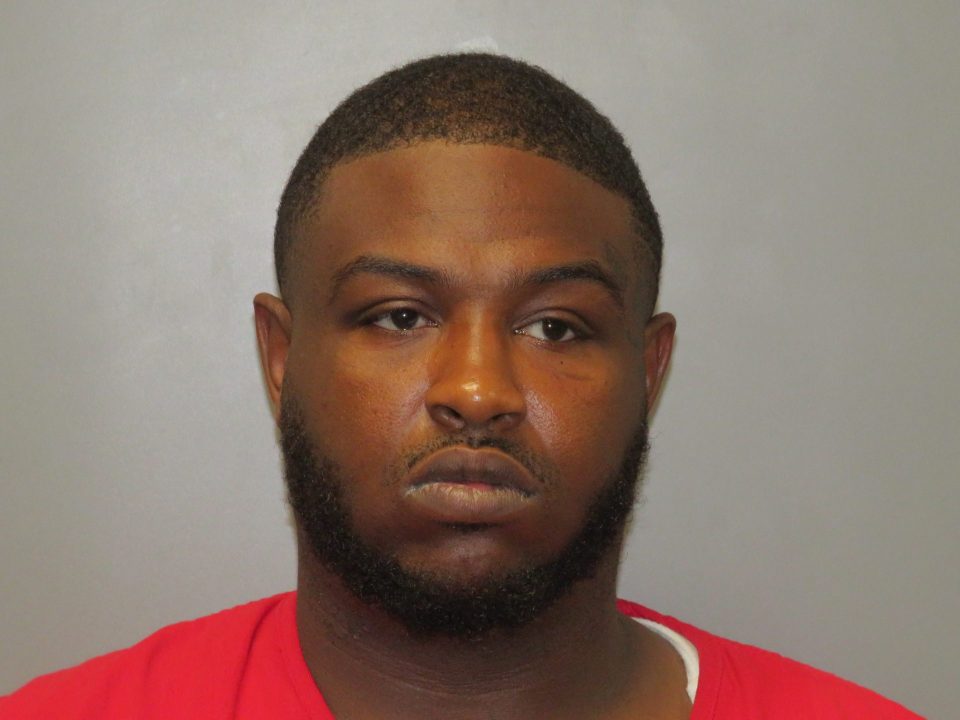