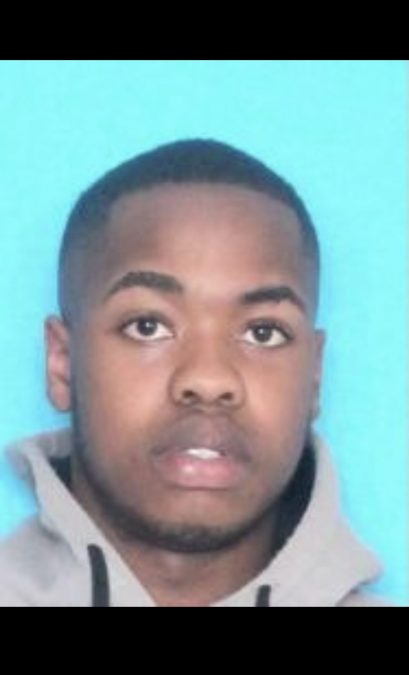 On June 16th, 2021, shortly after 10:30 a.m., Officers responded to a report of a fight and shots being fired in the 700 block of St. Charles Street. As officers approached the residence in question, several people and vehicles were observed franticly dispersing the area. Through investigation, it was learned that a physical fight took place between family members following a verbal altercation. During the actual fight, Robert Moore Jr. who was not involved in the physical altercation began firing five to six shots in the air before fleeing the scene. An arrest warrant was later obtained for Mr. Moore and he remains at large.

If you know the whereabouts or have information that could lead police to Robert Moore Jr., please submit a tip anonymously through Crime Stoppers Bayou Region by phone at 1-800-743-7433 or online at www.crimestoppersbr.org. Tips can also be submitted using the P3 Tips app on your mobile device. If you submit a tip through Crime Stoppers, tipsters could be eligible for a reward of up to $1,000 in cash if the information leads to an arrest. 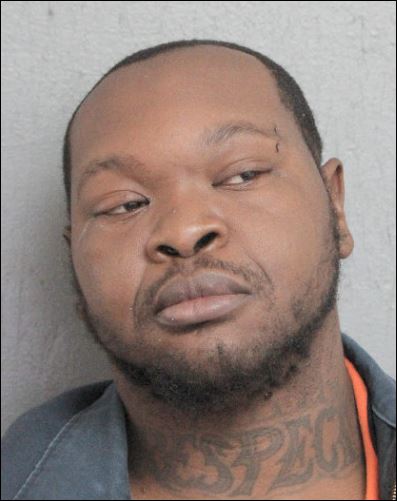