Contact these local officials for temporary housing in Lafourche and Terrebonne 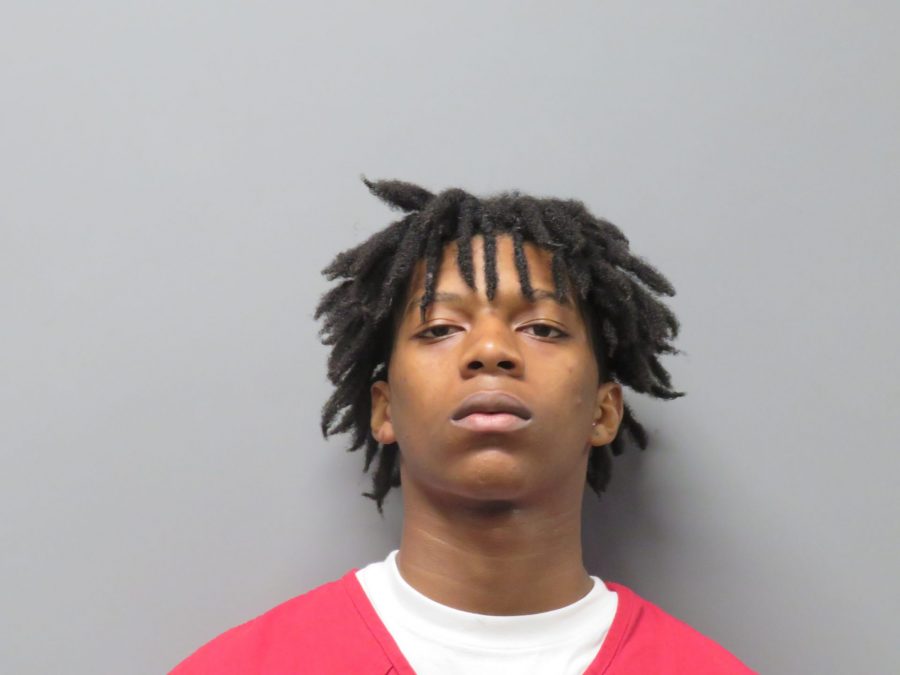 Thibodaux Chief of Police Bryan Zeringue announced the arrest of Darion Folse (B/M, 18 of Thibodaux, La.), for Illegal Possession of Stolen Things (Felony) & Contributing to the Delinquency of Juveniles (Felony).

On Sunday, September 19, 2021, shortly before 1:30 p.m., Thibodaux Police Officers were alerted that a stolen 2017 Gray Hyundai Elantra was spotted on the eastside of the City of Thibodaux. Officers quickly responded to the area and located the vehicle at a residence in the 300 block of Tetreau Street. Officers approached the area of the vehicle and detained Darion Folse and two black male juvenile suspects who were linked to the stolen vehicle. During the course of the investigation, Officers seized two pistols, the key to the stolen vehicle & 14.27 grams of suspected marijuana.

Mr. Folse was transported to the Lafourche Parish Correctional Complex, where he remains on a $15,000.00 bond. Both juveniles were charged in the incident and transported to the Lafourche Parish Juvenile Justice Center. Both juveniles were charged with Illegal Possession of Stolen Things (Accessory After the Fact) (Felony), while one was additionally charged with Illegal Possession of a Handgun by a Juvenile (Felony), Illegal Carrying of a Weapon in the Presence of a CDS (Felony), Illegal Carrying of Weapons (Felony) & Possession of Marijuana (1st Offense) (Misdemeanor). 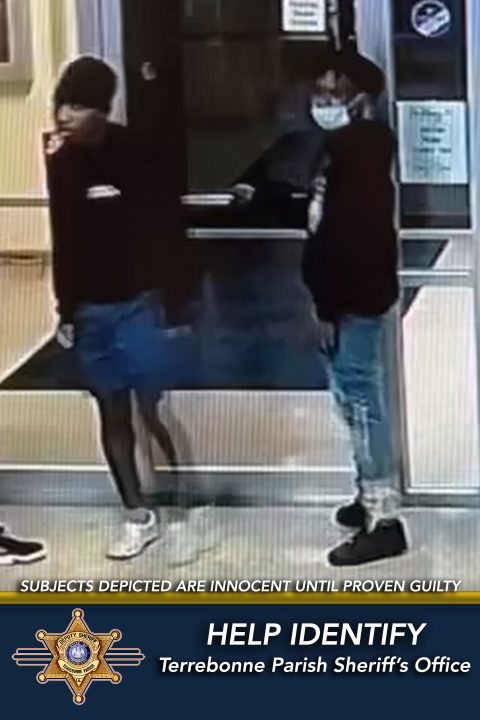