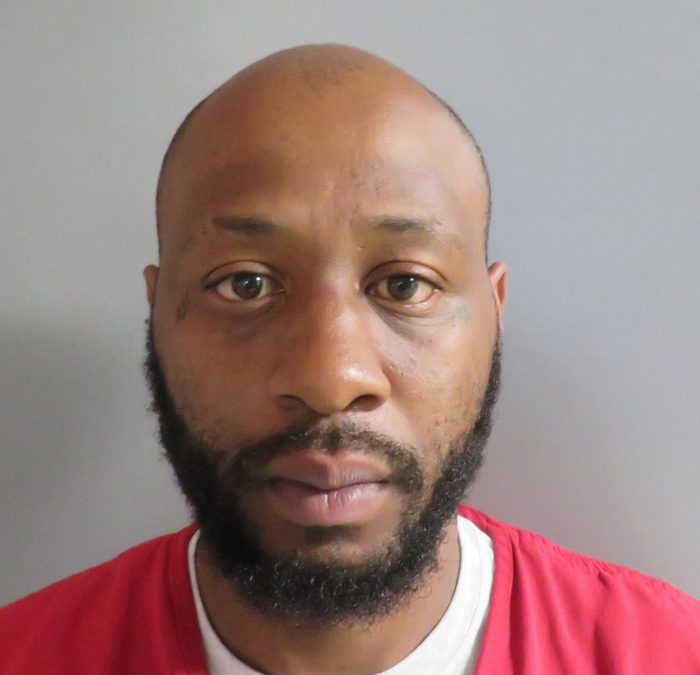 On Wednesday, March 31, 2021, shortly after 7:30 p.m., Thibodaux Police Officer’s conducted a traffic stop on a 2007 Red Chevrolet Monaco for a traffic violation. Upon stopping the vehicle south of the city limits, officers made contact with the driver identified as Kelvin Adams. Mr. Adams was learned to have three separate warrants for his arrest. Mr. Adams was placed under arrest for the warrants, at which time he was found to be in possession of approximately 27 grams of suspected marijuana on his person. A K-9 alert to the odor of narcotics inside the vehicle then led officers to a search of the interior. This search resulted in the findings of approximately 10 Ecstasy Pills.

Mr. Adams was transported to the Lafourche Parish Correctional Complex where he remains with No Bond. 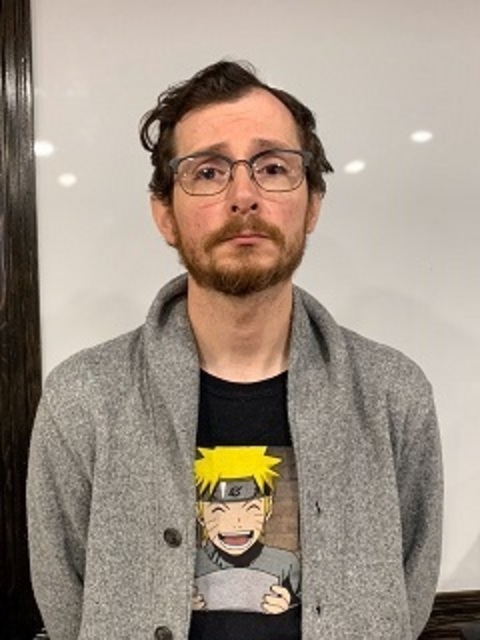