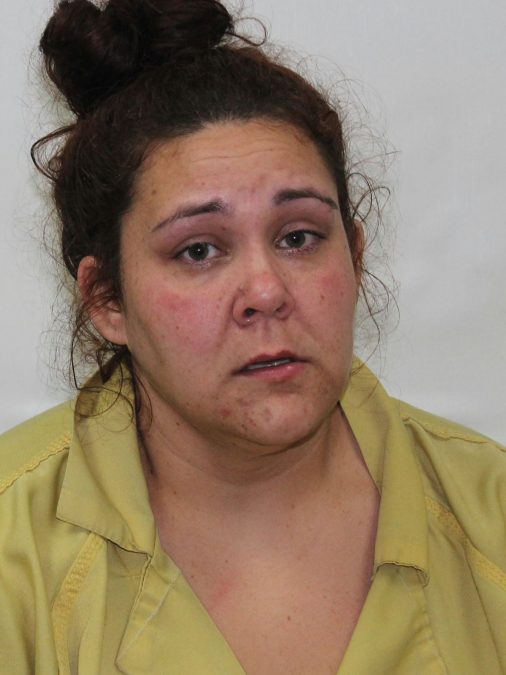 A Thibodaux woman has been charged with possession of methamphetamine and obstruction of justice following a traffic stop in Bayou L’Ourse.

The deputy located a metal container near the passenger side of the vehicle containing suspected meth-amphetamine.

At the conclusion of the on-scene investigation, Wesley Richard Bass and Marci Lynn Premeaux were arrested and transported to the Assumption Parish Detention Center for processing.

Once at the facility, a more invasive search revealed that Wesley Richard Bass was in possession of additional meth-amphetamine, heroin, marijuana and MDMA (Ecstasy). 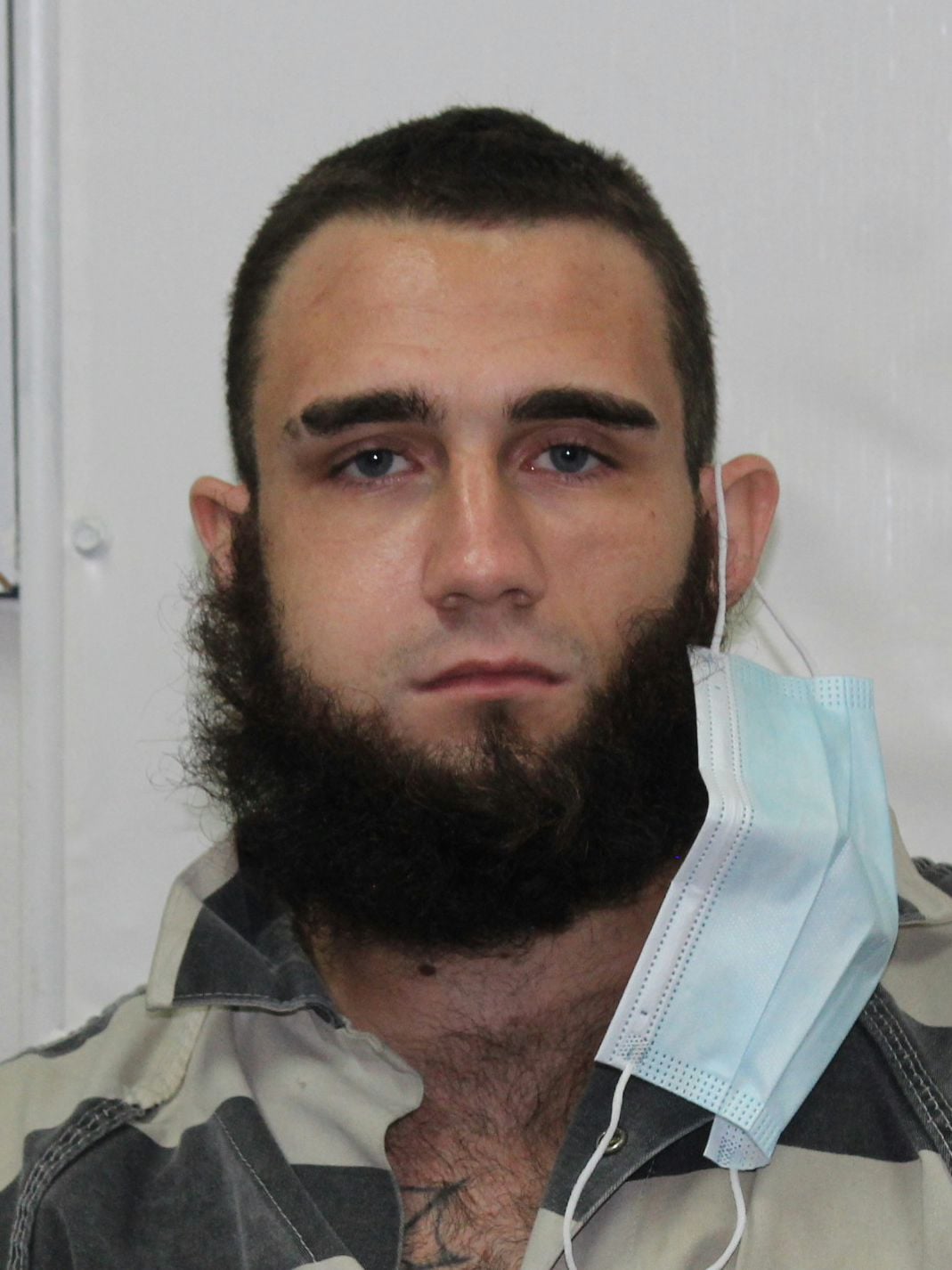 Marci Lynn Premeaux was booked on charges of:
*Possession of Meth-Amphetamine
*Obstruction of Justice