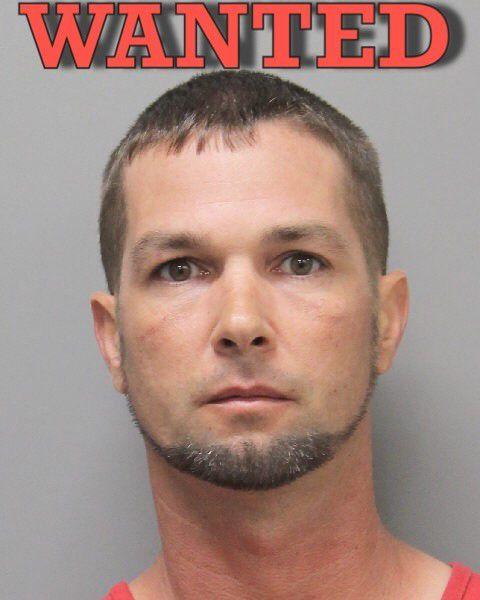 The Thibodaux Police Department is looking for a man with a history of exposing himself to people inside city limits.

Jeremy Clement, 41, of 115 Butler Street, was arrested on Monday after turning himself into the Thibodaux Police Department for three counts of felony obscenity.

The suspect was also charged with an additional count of obscenity from a separate case, totaling four counts of obscenity.

Clement has a history of elicit behavior, according to TPD, and he was also the suspect in another similar, active case.

TPD obtained a confession through an interview with Clement, which linked him to the four counts he was charged on, but also on a fifth count that he wasn’t charged on and that’s now outstanding.

Clement posted a $15,000 bond on the previous four charges, but he’s at large pending another obscenity charge, which holds a $5,000 bond.

TPD is asking for the public’s help to locate Clement.

In the five separate incidents, he reportedly purposely exposed his genitals to employees at three different places inside Thibodaux.

He has been captured on video multiple times committing these acts.

“Chief Zeringue is appalled by Mr. Clement’s behavior and will ensure that he is held accountable for his actions,” a release from the Thibodaux Police reads. “Chief Zeringue would like to thank our community partners for their prior assistance and again is ask for help in locating Mr. Clement.”