TPSO: Arrest made in connection with shooting incident 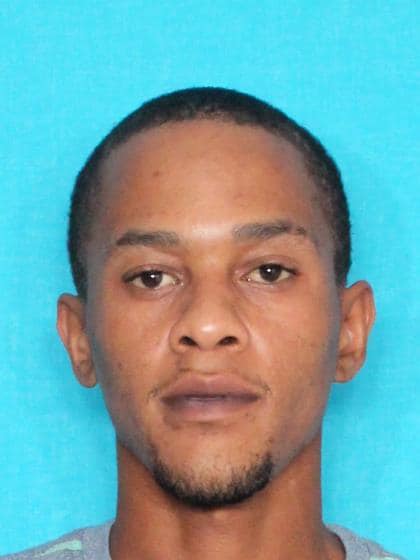 ​Terrebonne Parish Sheriff’s Office deputies were called to the 8800 block of East Park Ave where they were contacted by a male subject that advised he and the other occupants of his vehicle had been shot at on Kingsridge Loop. He reported that the five occupants of the vehicle went to an address on Kingsridge Loop to gather belongings when a verbal argument began with a resident. While departing Kingsridge Loop in the vehicle, the boyfriend of the female they were arguing with, Oray Jackson (36 years of age residing at 60 Kingsridge Loop) produced a handgun and began firing shots at the vehicle. The vehicle was hit multiple times; however no one was injured in this shooting.

​At approximately 2:00am on July 8, 2020, Oray Jackson turned himself in to Terrebonne Parish Sheriff’s Office deputies and was booked for five counts of Aggravated Assault, Aggravated Criminal Damage to Property and Illegal Discharge of a Firearm. Jackson is currently housed at the Terrebonne Parish Criminal Justice Complex on a $100,000 bond. 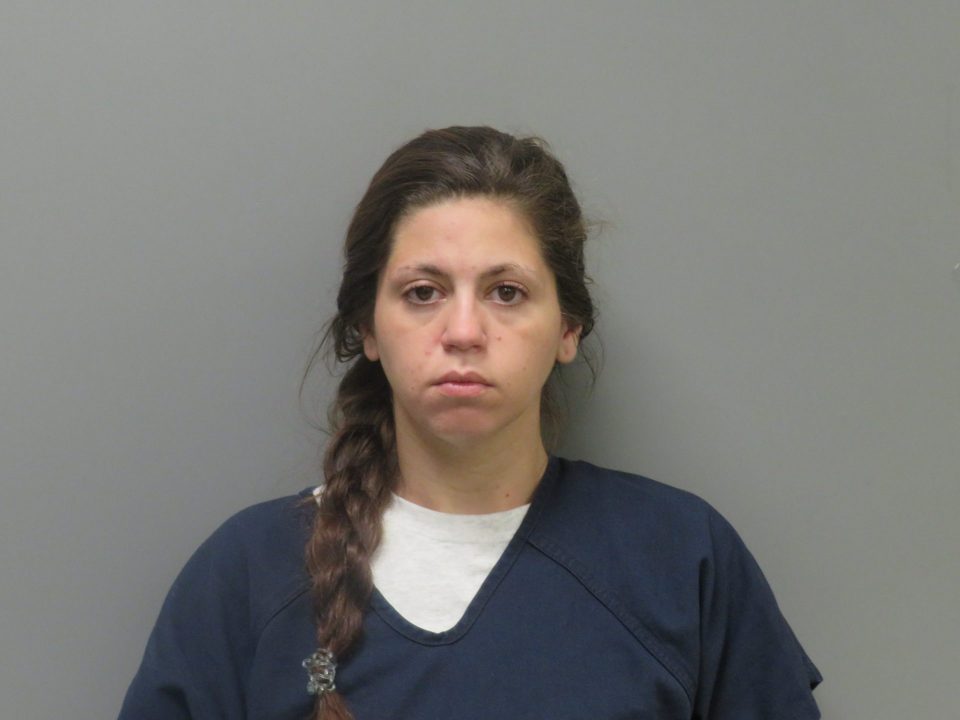