On Wednesday, April 1 at about 6:12 p.m., deputies were sent to the 100 block of Marietta Place due to a domestic dispute between a man and a woman.

After entering the residence at the request of one of the subjects, the deputy observed a number of cats in a squalid environment. Terrebonne Parish Animal Control was requested to the scene and their personnel determined that the living conditions were not suitable for the cats. A total of 15 felines were removed by Animal Control and transported to the Terrebonne Parish animal shelter.

The couple continued to loudly yell profanities and were taken into custody.

Demson Edward Dilbert, 55, was booked for marijuana cultivation. He and Gladys Elizabeth Glenn, 54, were both booked for disturbing the peace by offensive words, marijuana possession and animal cruelty. 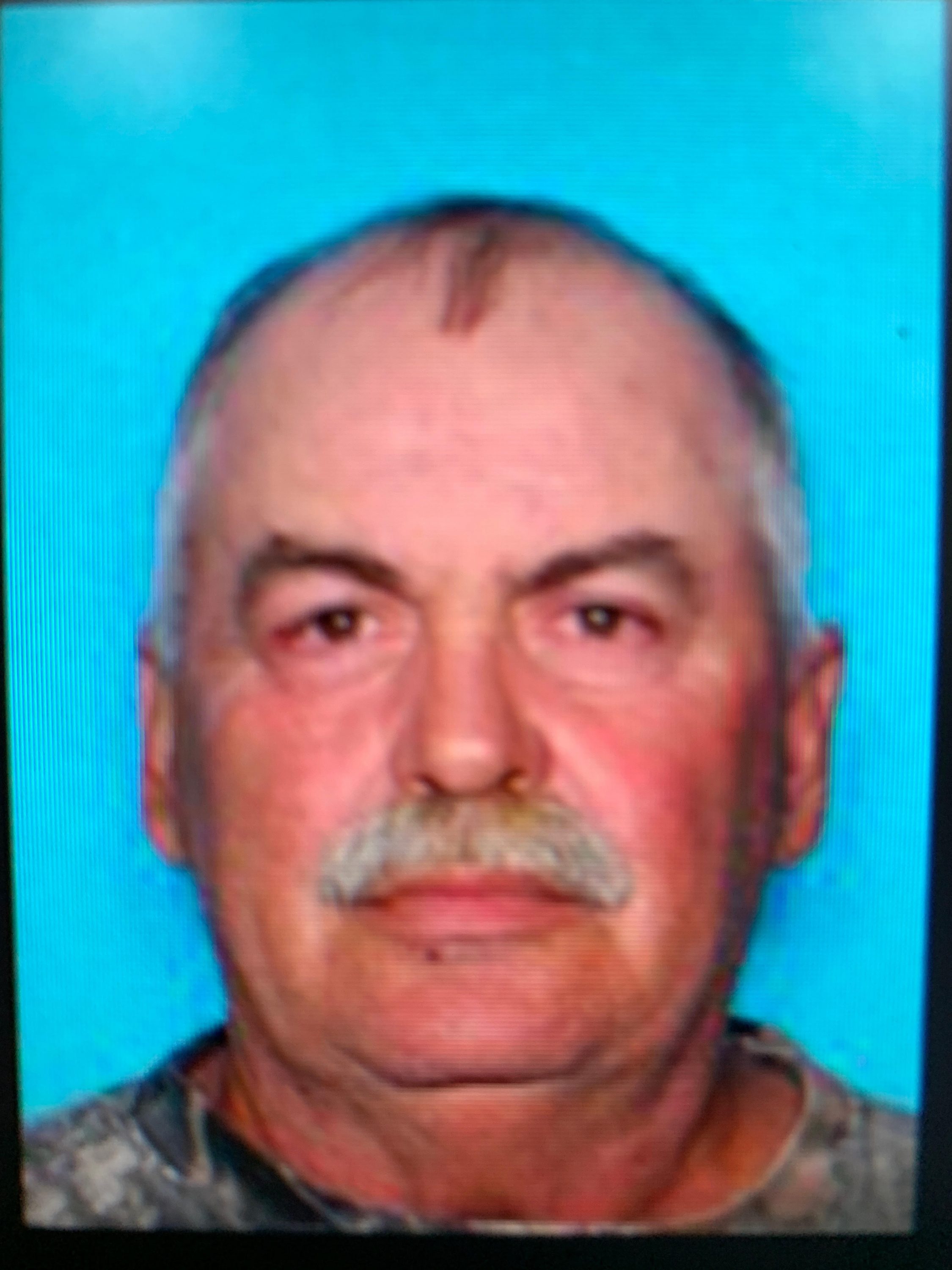 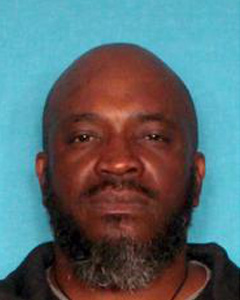