Sheriff Soignet says that also arrested was Jai Poole (20 years of age resideing at 510 Morgan St) for Obstruction of a Court order for violations of conditions of bond.

Sheriff Soignet advised that with the exception of Xavier Walker and the 17-year-old juvenile, the subjects involved in this shooting were all out of jail on bond from a shooting at Sonic on 7-19-2020. This shooting is considered retaliation for that shooting. All subjects involved are being held without bond at this time. 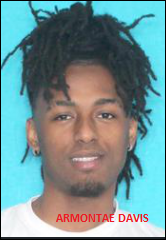 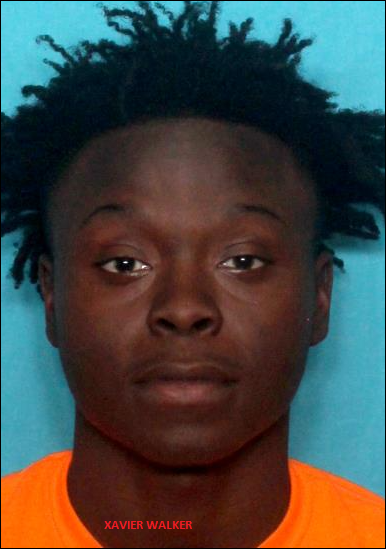 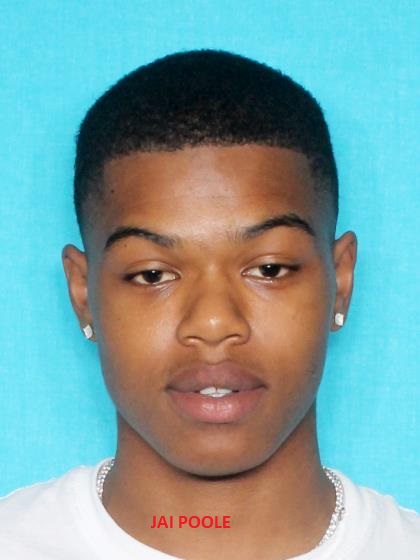 Sheriff Tim Soignet reports that deputies have four individuals in custody in connection with a shooting incident in Houma.

On Sat., Nov. 28 at about 2:36 p.m. reports were received of shots fired at St. Charles and Main streets. Very shortly thereafter deputies attempted to pull over a suspect vehicle and the driver attempted to elude them, traveling recklessly through residential streets and endangering lives and property.

At West Park Avenue and Westside Boulevard deputies successfully stopped the vehicle, preventing it from causing injury to passersby.

Detectives and uniformed deputies began an investigation which is still in progress. A total of four individuals were taken into custody. No injuries were reported in connection with the initial incident nor apprehensions.
“Our deputies took decisive and prompt action to prevent injuries or property damage,” Sheriff Soignet said. “I wish to express my thanks to them, our detectives, dispatchers and deputies assigned to our crime scene unit as well as officers of the Houma Police Department.”

Further information will be released as this investigation progresses.

Anyone with information on this case is asked to call (985) 876-2500 or Bayou Region Crime Stoppers.