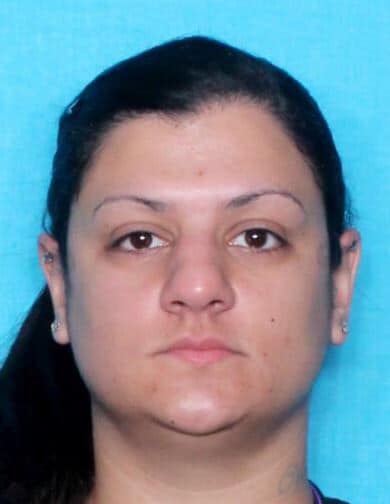 ​A joint investigation with Narcotics Agents from Terrebonne Parish Sheriff’s Office, Louisiana State Police, and Houma Police Department resulted in the arrest of three suspects. Administrators of these agencies said this joint effort also resulted in the recovery of dangerous narcotics and a firearm.

​This began with the three agencies sharing information received in reference to the distribution of Heroin. 45-year-old Reginald Matthews was identified as the suspect in this investigation. During the course of this investigation, Agents obtained arrest warrants on Matthews for two counts of Distribution of Heroin, two counts of Transactions Involving Proceeds From CDS, and search warrants for two different locations.

​On Friday 5-14-21, members of the Terrebonne Parish Sheriff’s Office S.W.A.T. Team assisted these Narcotics Agents in the execution of the search warrants. The locations were 2874 Express Blvd, and 3601 Thomas Dr. Reginald Matthews was located and taken into custody for the active arrest warrants. Matthews also had an active arrest warrant for Failure to Appear for a speeding ticket.

​All three people arrested were jailed at the Terrebonne Parish Criminal Justice Complex and are awaiting bonds to be set. 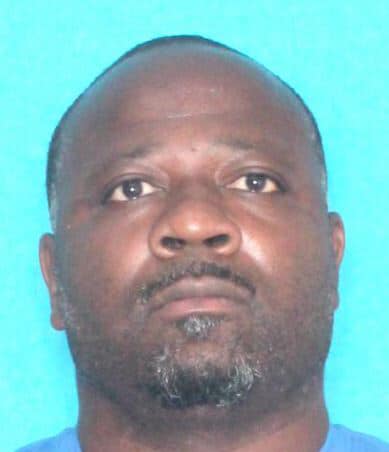 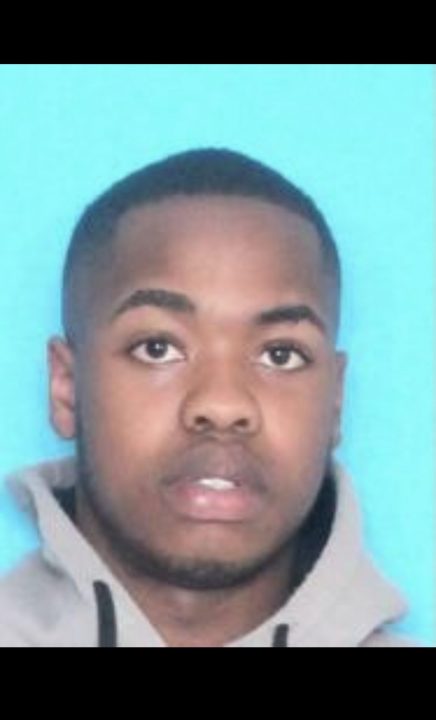