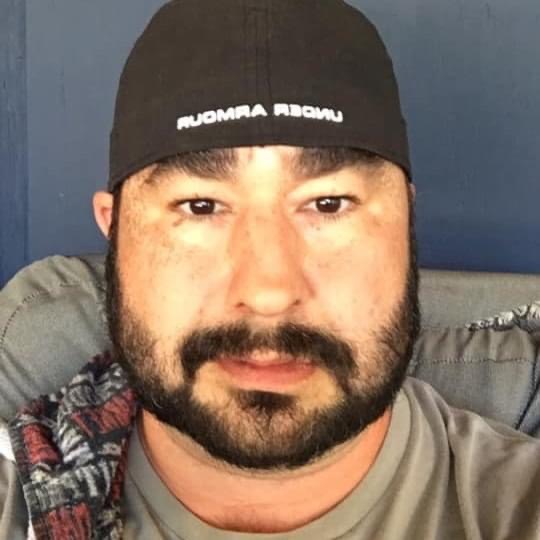 UPDATE: Patrick Waddle (w/m 38 years of age) is in custody without incident.

Sheriff Tim Soignet advised that Terrebonne Parish Sheriff’s Office responded to a shooting that occurred in the 1800 block of Bullrun Rd in which two subjects were shot and injured. A state trooper in pursuit of the suspected shooter was also injured.

The investigation is in the early stages, however TPSO has developed a suspect and issued arrest warrants for Patrick Waddle (w/m 38 years of age) for 2 Counts of Attempted First Degree Murder.

Waddle is considered armed and dangerous, anyone with knowledge of his whereabouts should contact 911 or the Terrebonne Parish Sheriff’s Office at 985-876-2500. 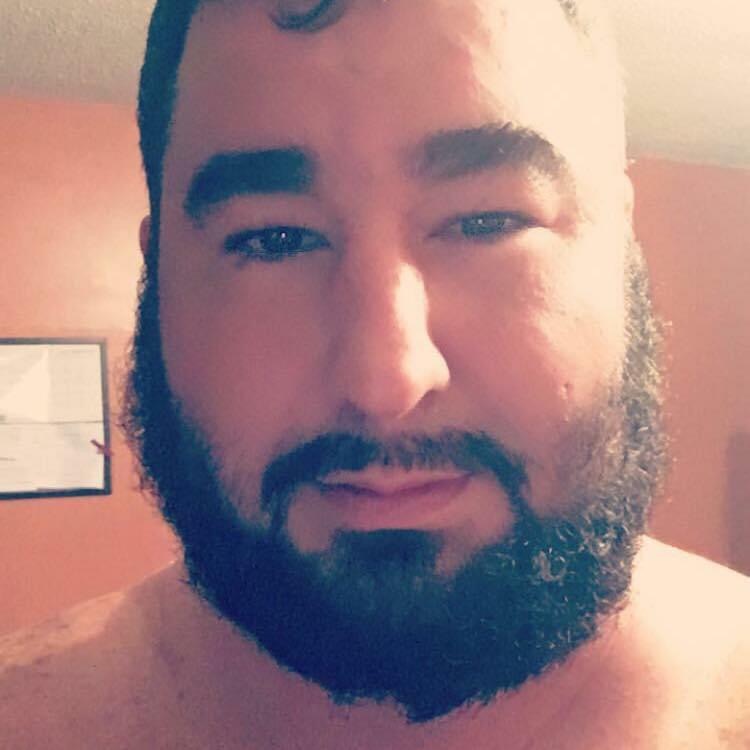