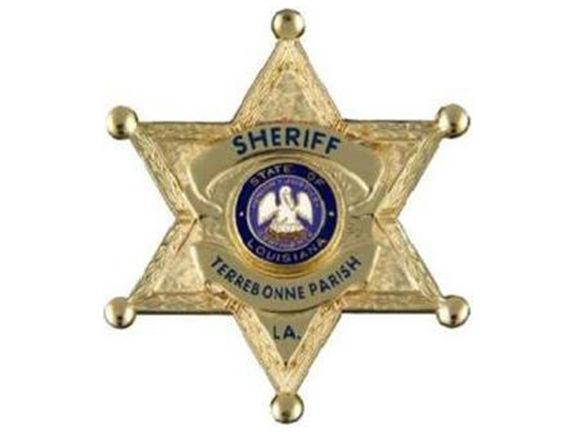 A 36-year-old Houma woman was arrested yesterday after allegedly repeatedly hitting a child for not completing two pages of math homework.

Sheriff Jerry Larpenter said that detectives were called on Thursday after receiving a report about the incident.

Larpenter said the woman allegedly repeatedly struck a 9-year-old relative in her care because the child did not complete two pages of multiplication questions.

The blows were extensive enough to cause bruises to the child.

The woman, identified as Shiloh Fitch, 36, was taken into custody and booked at the Terrebonne Parish Criminal Justice Complex.

She’s charged with one count of cruelty to a juvenile.

A judge has ordered she stay away from both the child and the child’s school. 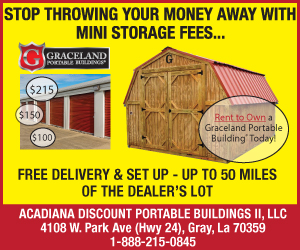 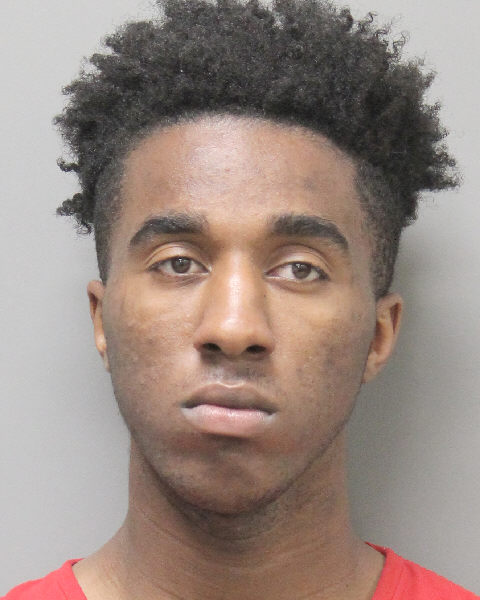 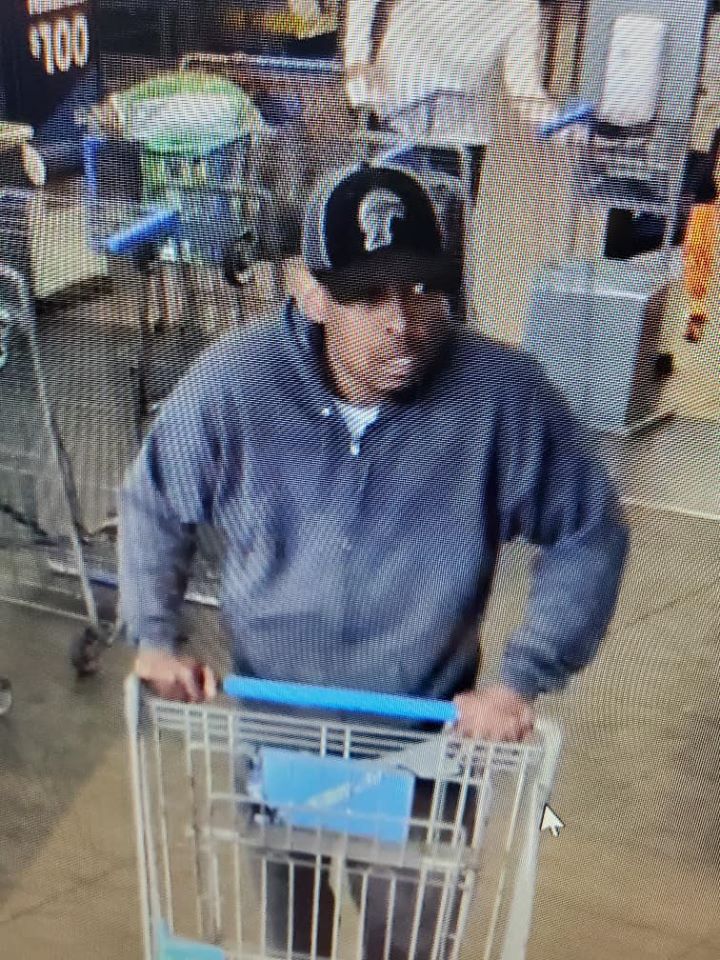 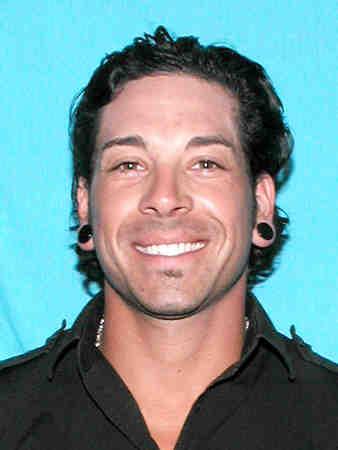